Babar Azam among nominees for ICC player of the month award 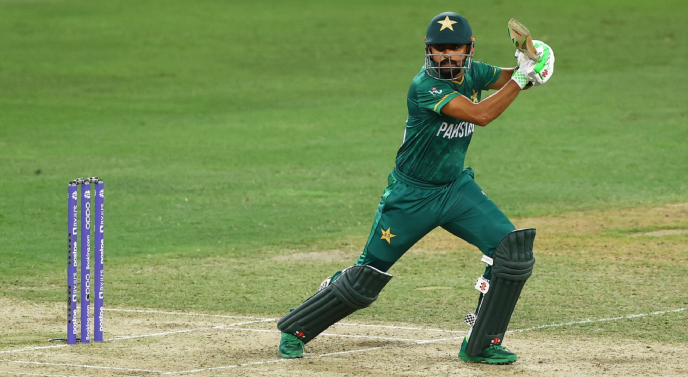 Pakistan cricket captain, Babar Azam, has been nominated for the International Cricket Council (ICC) Player of the Month award alongside Harry Brook of England and Travis Head of Australia. The ICC made the announcement on Thursday.

Azam had a strong December, consistently performing well with the bat, even while shouldering the responsibilities of captaincy. He scored 523 runs at an average of 65.37 over the course of the month, including two centuries and three scores of fifty. In the series against England, he accumulated 348 runs at an average of 58.

Brook had an impressive month, accumulating 468 runs at an average of 93.60 in three victories for England. He scored centuries in all three of these wins and ended the month with a high tally of runs.

Head also performed well for Australia in their four December Test matches, finishing with 455 runs at an average of 91. In addition to his strong batting performance, he also took two wickets in Australia's first Test win against the West Indies.

The ICC praised Azam for his consistency with the bat and his ability to excel as captain. He made runs in all four of the Tests he played in December, including a score of 136 on the third day of the first Test in Rawalpindi. He also had strong showings in the first Test against New Zealand, scoring 161 in the first innings and adding 14 in the second.