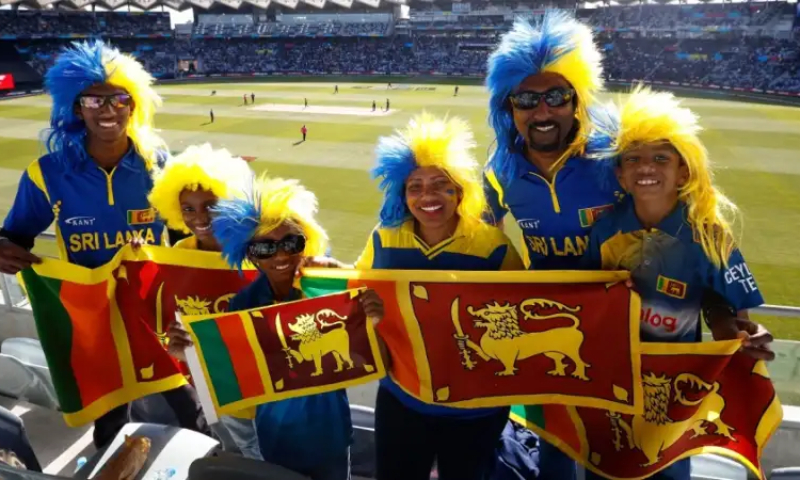 The ICC Men's T20 World Cup 2022 is going in full fledge in Australia. With the Group Stage being on the verge of ending, two teams, Sri Lanka and the Netherlands have made it to the Super 12.

Although Dasun Shanaka's men started poorly, they managed to triumph again in UAE and Netherlands, respectively, to book their slot in the Super 12. They have joined Group 1, which has Afghanistan, Australia, New Zealand, and England.

On the other hand, the Netherlands, which defeated UAE and Namibia in their Group Stage journey, have moved to Group 2 of Super 12, which includes Pakistan, India, Bangladesh, and South Africa.

Where Namibia and UAE of Group A are expelled from the tournament, there are still two slots left to complete the Super 12. They will be fulfilled by the top teams of Group B, which has Scotland, Ireland, West Indies, and Zimbabwe.

It must be noted that initially, Super 12 had eight teams, equally placed among Groups 1 and 2. However, each group is supposed to have six teams in each. Where Group 1 is completed after the top two teams from Group A of the Group stage (Sri Lanka and the Netherlands) have joined the Super 12, Group 2 is yet to be completed.

Group 2 completion depends upon Group B's top two teams, and it depends on the triumphs from Ireland vs West Indies and Zimbabwe vs Scotland encounters, scheduled for Friday. The runner-ups of Group B will join Group 1 whereas, the winners will join Group 2.