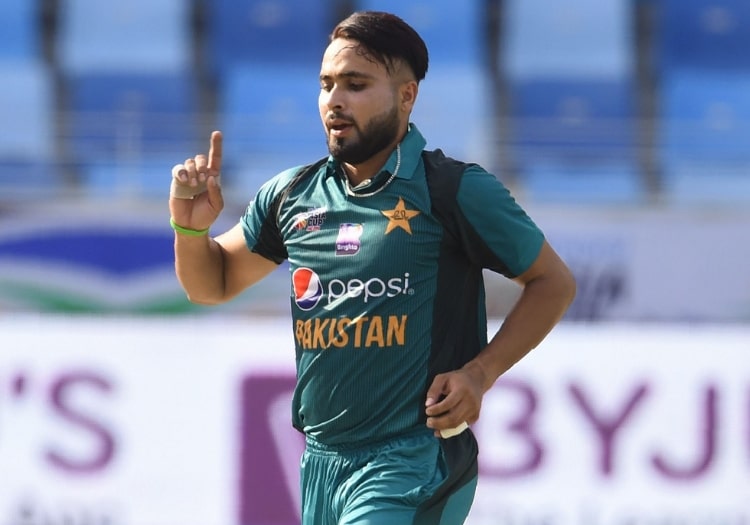 The Pakistan Cricket Board (PCB) announced the Central Contracts 2022-23 in the start of June 2022 and the lookouts were amazed to see a few potent players missing out. The board clarified each player's criteria, however, the fans feel why Faheem Ashraf and Imad Wasim have been left out is still not justified.

The PCB selector, Mohammad Wasim, was spotted talking to local media, where he made comments on Ashraf's exclusion from Central Contracts 2022-23. According to Wasim, playing in the team does not decide if or not a player will be named in the contracts.

He has narrated that Faheem is still under PCB's consideration for the future roles as he has also been named in the upcoming series' squad against Sri Lanka. Mentioning why he has been left out of contracts, the selector maintained that all factors including domestic appearances, fitness, participation and performance over the year are concerned.

His statements are reported as,

"Playing for the team does not guarantee a player’s inclusion in the central contracts. The criteria are straightforward, including performance over the previous 12 months, our plans for the next 12 months, and the role in the team, as well as the automatic selection,"

"It further includes other factors like commitment, fitness, and the extent of participation in the domestic circuit. Nobody said that Faheem isn’t a part of our future plans. The biggest proof of this is that he is accompanying the team on their tour to Sri Lanka,"