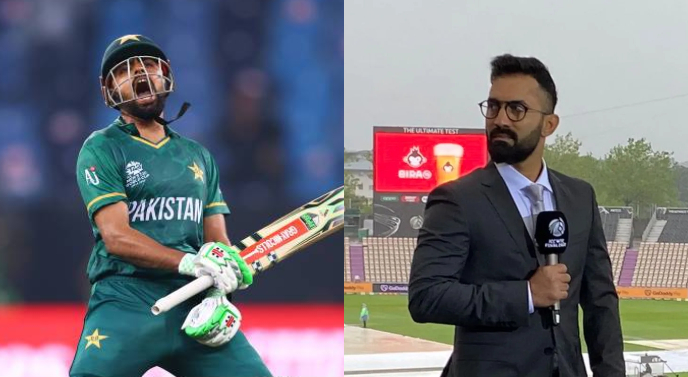 Dinesh Karthik, the wicketkeeping Indian batsman, has predicted about Pakistani captain Babar Azam, that he will soon be the number one batter across all three formats. Karthik, who has just returned to international cricket, was away for three years after being sidelined from the squad. Meanwhile, he joined the commentary panel and analyzed cricket matches as an expert.

Karthik believes Babar is one of the greatest batters who will soon rule the first spot since he has the potential to do so. Praising Azam, the Indian cricketer further added that he has proved himself in all forms and performed at any position he has been asked to bat on.

“One-hundred per cent (he is capable of achieving that). He has been phenomenal in all three formats of the game and he has done well in different batting positions too,”

"I wish him all the best and think he has the potential. He has got all the following of Pakistan helping him in abundance to go on and do special things for his country,”