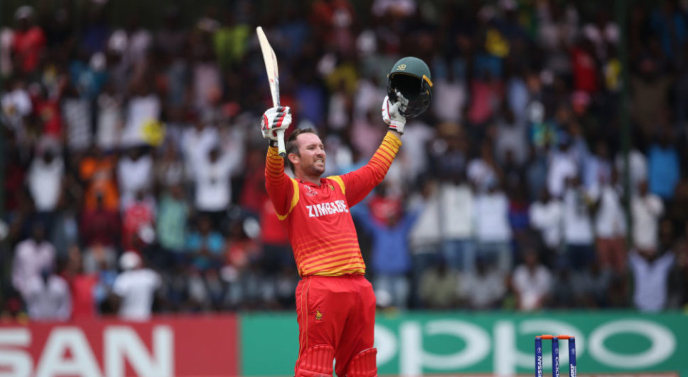 Former Zimbabwean skipper, Brendon Taylor, has opened up on the past plot discussing how he was fooled by the Indian businessmen.

He said he was called to India for a launch of the T20 tournament in Zimbabwe and was offered $15,000 as payment. After the deal got done, he was invited to a celebratory dinner that night. Brendan writes he was offered drinks, and cocaine, to celebrate the deal.

However, the game was exposed at the point when Indian businessmen entered his room that night showing his video of cocaine's consumption. He was asked to spot-fix with multiple threats including leaking the video publicly.

Brendan, who was left with no option being stuck in the game badly, delayed informing International Cricket Council (ICC) about the incident. Consequently, the global body is to impose a multi-year ban on the Zimbabwean cricketer. The ICC is to release a detailed statement on the synopsis on Monday.

Before any such announcement, Taylor himself has exposed the whole story and narrated he did not spot-fix despite those offerings and threats. The Indian businessmen offered him $20,000 once spot-fixing was done.

The player also writes that he flew to India to confirm the deal of $15,000 ahead of the Zimbabwe t20 league as the Zimbabwean cricketers were not paid for half a year by the board. It somehow portrays the difficulties of playing in Zimbabwe.

To my family, friends and supporters. Here is my full statement. Thank you! pic.twitter.com/sVCckD4PMV