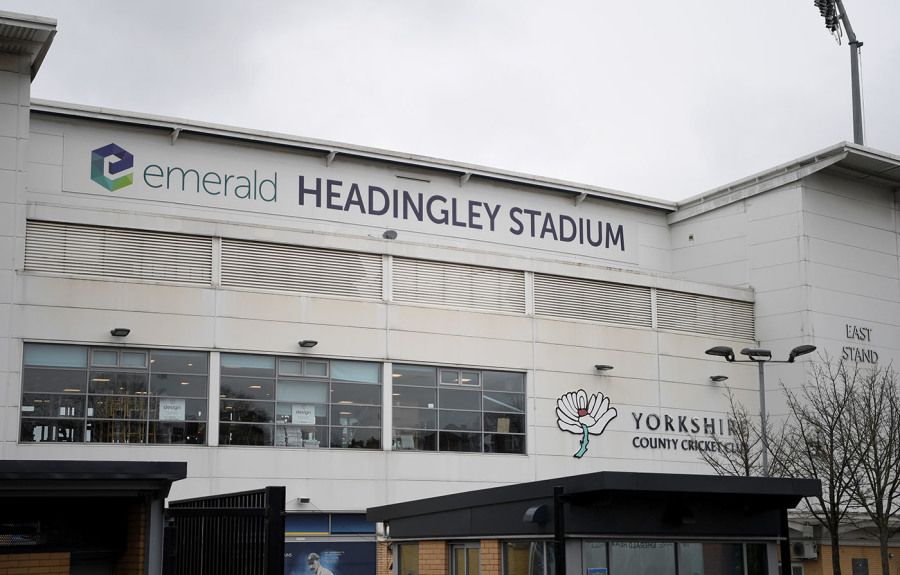 Two more members of the Yorkshire Cricket Club have resigned after the club's chairman, Roger Hutton, chose to do so following Azeem Rafiq's racism case.

Rafiq, the former Pakistani cricketer, who became the first of Asian origin, and the youngest player to captain Yorkshire county, has posted numerous allegations under anti-racism codes following his caste, Muslim, and Pakistani heritage.

Hutton, after Yorkshire failed to handle Rafiq's case appropriately, announced his retirement, which is now followed by Stephen Willis and Hanif Malik stepping down from their roles after the emergency meeting among the relevant correspondents.

Yet, there are a couple of resignations expected as the next candidate in the lane might be Neil Hartley.

This week has been full of Rafiq-Yorkshire stories. Rafiq's former teammate, Gary Ballance, however, admitted the usage of racial words but added they were meant to be in friendly banter. He apologized and said he would have stopped at the moment Rafiq minded.

On the other hand, Michael Vaughan, despite accepting that his name occurs in the Azeem Rafiq reports, strongly denies the claims and said he was 'not at all' involved in the synopsis.

The England and Wales Cricket Board (ECB), after investigating the matter, has banned Yorkshire from hosting further international and major matches.