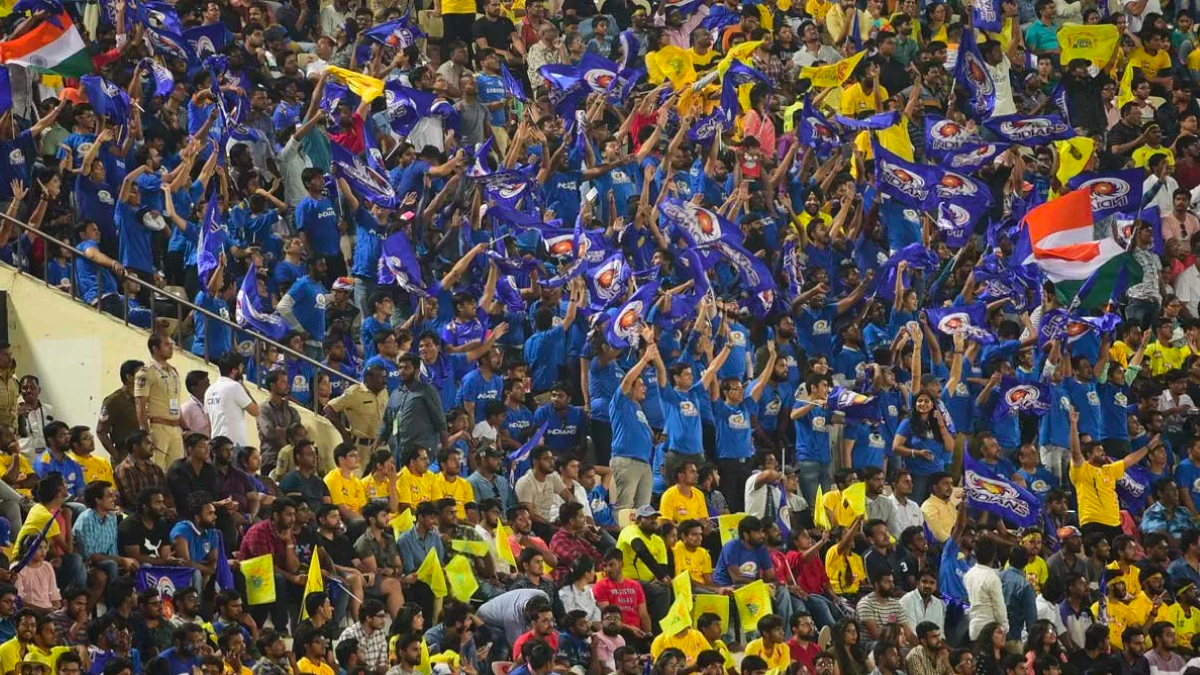 Team India's massive failure in the ongoing ICC T20 World Cup 2021 is not behind the curtains. Following their wide-margined and consecutive defeats versus Pakistan and New Zealand in the mentioned sequence, they are dropped to fifth place on the points table of the T20 World Cup with 0 points and a net run rate of -1.609.

Kicking off their T20 World Cup campaign against the arch-rivals, Pakistan, they sustained a brutal, 10 wicket defeat as the men in green entirely overpowered them. Already low on confidence but with optimism to win in the next game versus New Zealand, they were once again thrashed by the Kiwis yielding a defeat by 8 wickets.

The men in blue are under the hot waters after their chances of qualifying for the World Cup semifinal have gone down the expectations. However, they are coming from a 60-match long league winded up two days before the World Cup began on 17th October. Yet, enough practice does not look enough to tackle the big event obstacles.

Consequently, the fans see IPL of no use as it could not provide the top-class practice to tackle the talent from all across the world. Undeniably, the IPL, since its initiation, has been a top-notch league. It was assumed that the world's cash-rich league will serve as a practicing forum ahead of the World Cup.

The netizens and the cricket experts believe that the Board of Control of Cricket in India (BCCI) should allow their players to play in different cricketing leagues in order to gain experience and exposure of the cricketers from across the globe. They say that playing among each other in the IPL has not benefitted them so far.

Following the above-written statement, Ban IPL is one of the trending hashtags in India after Ind vs NZ highly disfavored Kohli and men on Sunday. Here are a few of the tweets:

All eyes on money. Not on country. pic.twitter.com/f8fLUquHEx