T20 World Cup: Pakistan have got a finisher 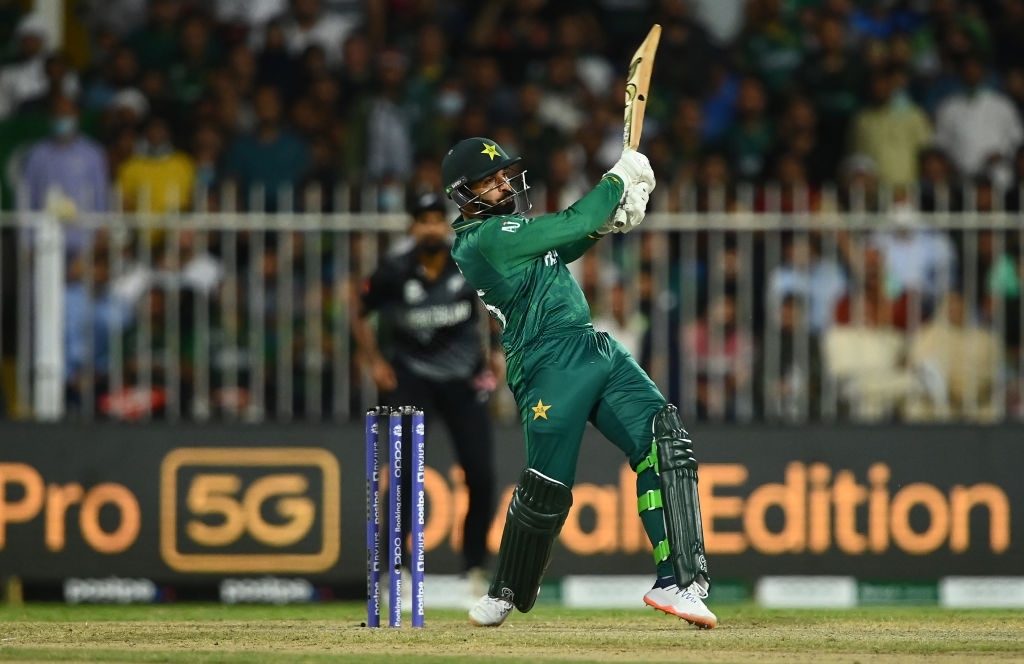 The cricketing fraternity once again witnessed a blockbuster encounter as the Pakistan-Afghanistan clash went underway on Friday. What an electrifying game it was! Asif Ali, the six-hitting machine, is the latest finisher Pakistan has once again produced after years. The green devotees were dying to witness such high-voltage sights full of boundaries.

Afghanistan won the toss and elected to bat first. Pakistani fielders were too quick to stop extras and the bowlers grasped early wickets. However, Mohammad Nabi's chaps settled by the end flowing the ball for big runs and putting up a fighting total of 147 runs losing six men on the scoreboard.

At first, it looked easy for the men in green to chase but the steady start gave some setbacks to the green shirts' batters. Losing Mohammad Rizwan was a huge blow, however, Babar Azam played a promising inning. Fakhar Zaman had to go but his role was all-important. Shoaib Malik and Mohammad Hafeez did not have much to inspire but Asif Ali, on the pitch with all-rounder Shadab Khan, had much more to give following his sumptuous and blooming form this World Cup.

Asif is the new finisher born for Pakistan. He slammed an unbeaten 25 off just 7 balls. Karim Janat, induced to dispatch the 19th over, was crushed under the big sixes as Asif, with the team requiring 24 off the two overs, went for four sixes to call up Pakistan's third consecutive victory of the event. So far, the men in green have lost none of the matches other than the warm-up game against South Africa.

The middle-order batter, who was once under the hot waters following his suffering form, has given a shut-up call to his critics with the majesty from the bat. He is now all over the internet, in everyone's gossips, under every folk. Pak vs Afg was not the first time Asif inspired the lookouts but he played a crucial role in sealing the triumph versus New Zealand on 26th October.

Notably, Pakistan have almost got a token for the semifinal of the T20 World Cup 2021. It is obvious that the potent team will not succumb versus low-ranked Namibia and Scotland in their next two matches sequentially. They will be the first to get to the semifinals from either of the two groups.