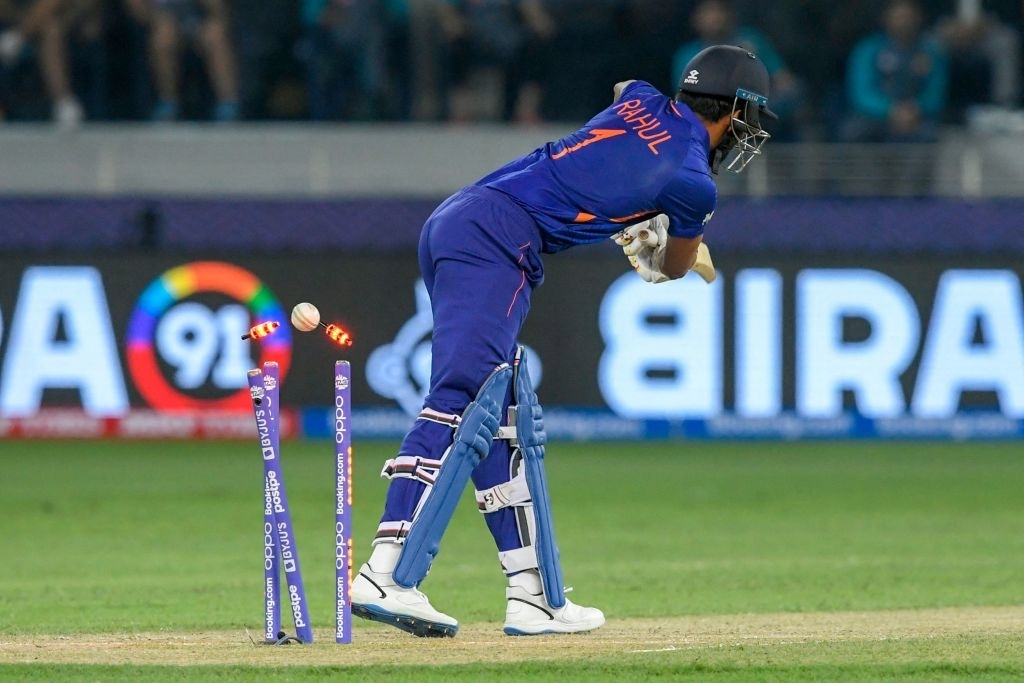 Pakistan T20 World Cup 2021 squad's batting consultant, Matthew Hayden, while speaking to one of the sources, has revealed the reason behind team India's batting line-up collapse during their event's opening match against Pakistan.

He says although the Indian batsmen have been preparing for the extravaganza in the Indian Premier League (IPL 2021) getting used to the UAE conditions, but they have faced bowlers bowling below or at the speed of 130km/h.

Unquestionably, Pakistan has always produced the finest pacers known among the cricket realms. Hence, the nation is known as the land of pacers. Hayden, while praising Pakistan's bowling line-up on air, said that Shaheen Shah Afridi, alongside other seamers, has been quicker than the IPL bowlers. Indian batters must not have practiced as much fast deliveries.

Virat Kohli's team's top-order collapsed as Afridi removed KL Rahul, Rohit Sharma, Virat Kohli. Kohli, however, was somewhat settled but the action-packed bowling restricted them on 151/7. Notably, Sharma went back to the pavilion for a golden duck, whereas, Rahul could not surpass 3 off 8.

While talking to Fox sports after Pakistan's 10 wicket win over India, Hayden added,

"They (the Indian batters) had been facing 130km/h deliveries for the last month during the IPL. It's a different cup of tea when you are facing someone running and bowling at Shaheen Shah Afridi's pace,"

Notably, Pakistan have been in majestic form this World Cup. After beating India brutally, the men in green next targetted Kane Williamson's New Zealand by 5 wickets. They are now set to meet Afghanistan on 29th October at Dubai International Cricket Stadium.