Babar Azam has something to say about Shaheen Shah Afridi 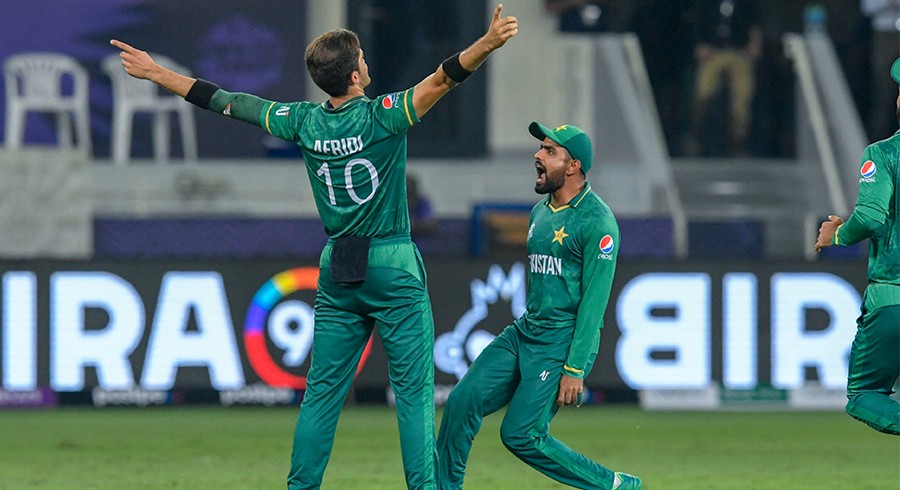 Pakistan's national cricket team captain, Babar Azam, has praised left-arm seamer Shaheen Shah Afridi, calling him the best bowler in the world. Afridi has been recovering from a knee injury and missed several games, including a Test series against England and a home series against New Zealand.

Azam acknowledged that Afridi is a top-tier player and difficult to replace. He said, “Now everyone knows he’s (Shaheen) the best bowler in Pakistan and in the world.” Afridi's absence from the national team was felt during the games he missed, and his return is highly anticipated.

Afridi's return to the national team is not the only exciting news for cricket fans. He will also lead the Lahore Qalandars in the HBL Pakistan Super League (PSL) while Azam will captain the Peshawar Zalmi. The PSL 8 is set to take place from February 13 to March 19 in cities like Karachi, Lahore, Multan and Rawalpindi. This tournament is a great opportunity for fans to see Afridi back in action and for him to showcase his skills on the field once again.

In conclusion, Babar Azam's statement about Shaheen Shah Afridi being the best bowler in the world is not an exaggeration, but a statement of fact. Afridi's return to the national team and the PSL is highly anticipated and fans are excited to see him back on the field. His performances speak for themselves and he is a valuable asset to the Pakistan cricket team.