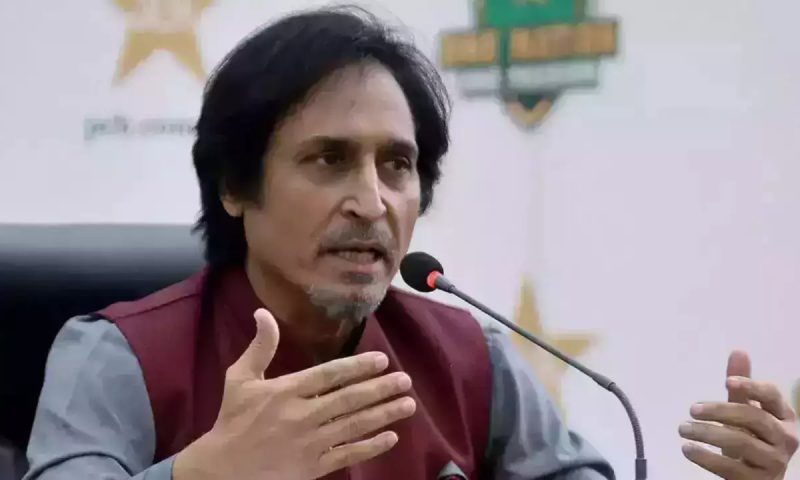 In September 2021, former Test cricketer Ramiz Raja was appointed as the Chairman of the Pakistan Cricket Board (PCB) by then-Prime Minister and PCB patron Imran Khan. Raja, who had a successful career as a commentator, faced many challenges as the head of the cricket governing body.

One of the most notable decisions he made was the removal of the previous coaching setup, which led to a significant shakeup in the cricketing community in Pakistan. He also introduced the Pakistan Junior League, which aimed to provide a platform for young cricketers to showcase their talents.

However, despite these efforts, Raja's tenure was cut short after just 16 months, when the current Prime Minister and PCB patron appointed a new management committee. This move was met with criticism, with many people accusing the board of being heavily influenced by politics.

Raja also faced controversy when he refused to comment on the comeback performance of senior cricketer Sarfaraz Ahmed, stating that he did not want to engage in politics.

Raja gets furious when asked about his input in pitches

During his tenure, Raja emphasized the need for better pitches in Pakistan. He proposed the idea of drop-in pitches and using Australian soil. However, the surfaces in Karachi and Lahore were ultimately prepared with local soil. Despite this, the pitches at the Rawalpindi and Pindi Stadiums received demerit points for being below average.

When asked about his input in pitch-making, Raja replied, “Neither I made pitches, nor I gave instructions; you do your homework first.” He added, “I talked about the betterment of pitches. What type of pitch was made in Karachi after me? I talked about the solution; if you think there is no solution, then stop talking about pitches.”

In conclusion, while Raja's tenure as PCB Chairman was short, it was not without controversy. His decisions and actions as head of the board had a significant impact on Pakistan cricket, and his departure from the board was met with criticism and debate.