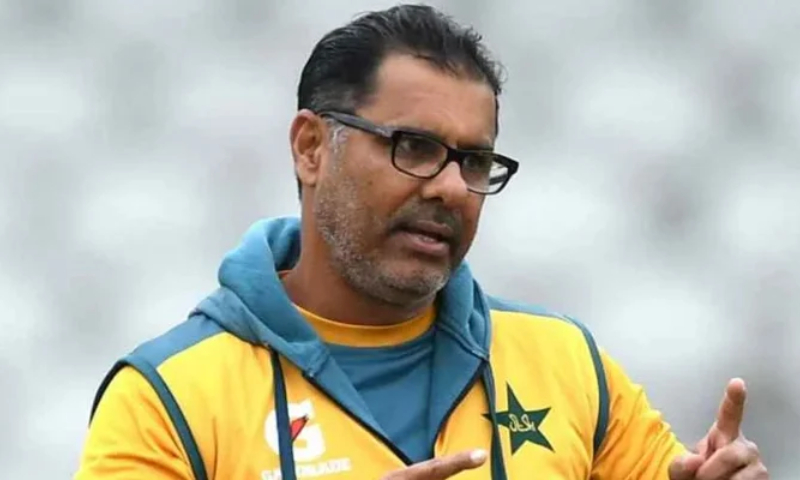 This is not the first time Younis has coached the Pakistan team. He previously served as head coach twice, between 2010 and 2011, and 2014 and 2016. He also had a stint as bowling coach, which ended in 2021 when he stepped down from the role. Despite this, Younis has experience coaching franchise clubs across the globe, including the Sylhet Sixers in the Bangladesh Premier League and the Islamabad United in the Pakistan Super League.

The chairman of Pakistan Cricket Board (PCB) Management Committee, Najam Sethi, recently hinted that foreign coaches could be hired for the national team in the future. The current coaching staff for the Pakistan men's cricket team is led by former off-spinner Saqlain Mushtaq, with Mohammad Yousuf as the batting coach.

Sethi explained that the reason for hiring foreign coaches for the Pakistan team is because "local coaches are not professional coaches." He added that "superstars in Pakistan can't be coaching players" and that "a foreign coach won't do nepotism and favouritism but our local coaches do that because it's in our culture."

In conclusion, Waqar Younis has denied rumors that he will be coaching the Pakistan national cricket team. The chairman of Pakistan Cricket Board (PCB) has hinted that foreign coaches will be hired in the future due to concerns over "nepotism and favoritism" by local coaches.