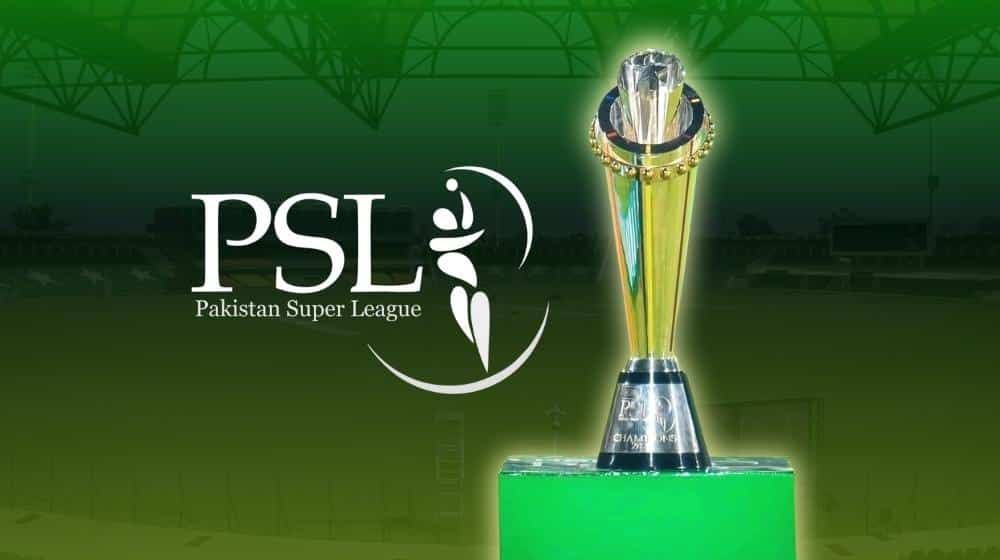 The Pakistan Cricket Board (PCB) has decided to separate the Women's League from the upcoming Pakistan Super League (PSL) under the management committee led by Najam Sethi. The PCB has allocated the window of September this year for the first Women's Super League, which will be held as a separate event from the PSL.

The women's league will have five franchise teams and there will be separate bidding for franchise rights. The PCB has already received expressions of interest from women cricketers from around the world to participate.

It should be noted that, earlier, under the leadership of former chairman Ramiz Raja, the PCB had intended to hold the women's league alongside the eighth edition of the PSL. However, the current management committee has decided to give the women's league its own separate window.

The PCB plans to keep international women's organizations associated with the United Nations, including the Malala Foundation, on board for the women's league so that the positive image of Pakistan can be highlighted through the tournament.

Meanwhile, the PSL 8 is expected to take place from February 13 to March 19 in Karachi, Lahore, Rawalpindi and Multan.