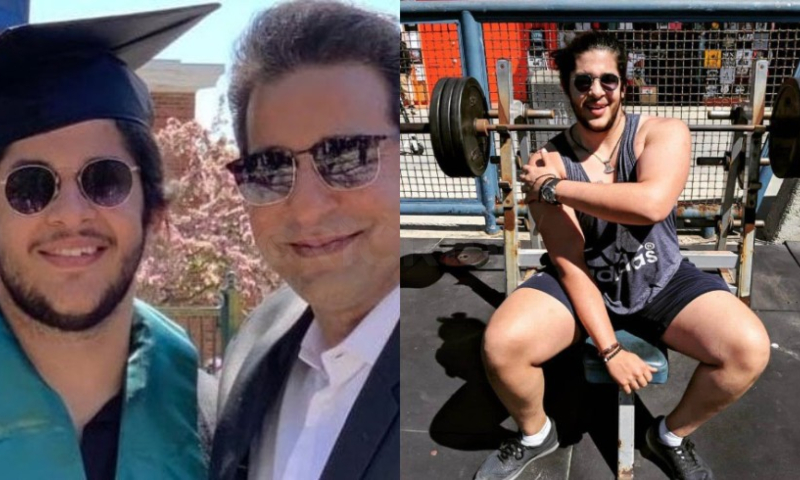 Former Pakistan cricket captain Wasim Akram's son, Taimur, has decided to take a different path in life and pursue a career as a mixed martial artist. This was confirmed by Wasim himself, who informed "Cricket Pakistan" of his son's involvement in the sport. Taimur has already participated in a fight as an amateur MMA fighter. Despite his father's cricketing legacy, Taimur has chosen to follow his own passion and become a fighter.

When asked if he had ever envisioned Taimur as a cricketer, Wasim stated that his son currently resides in America where there is not much cricket being played. He emphasized that he has given his children the freedom to live their lives as they choose and supports Taimur's decision to be a fighter.

This highlights the importance of allowing children to make their own choices and pursue their own passions, regardless of their family background. Taimur's decision to become an MMA fighter may be unexpected, but it is a testament to his individuality and determination to succeed in his chosen field.

In conclusion, Taimur Akram, son of former Pakistan cricket captain Wasim Akram, has decided to pursue a career in MMA fighting. His father fully supports his decision and believes in giving children the freedom to follow their passions, regardless of their family background.