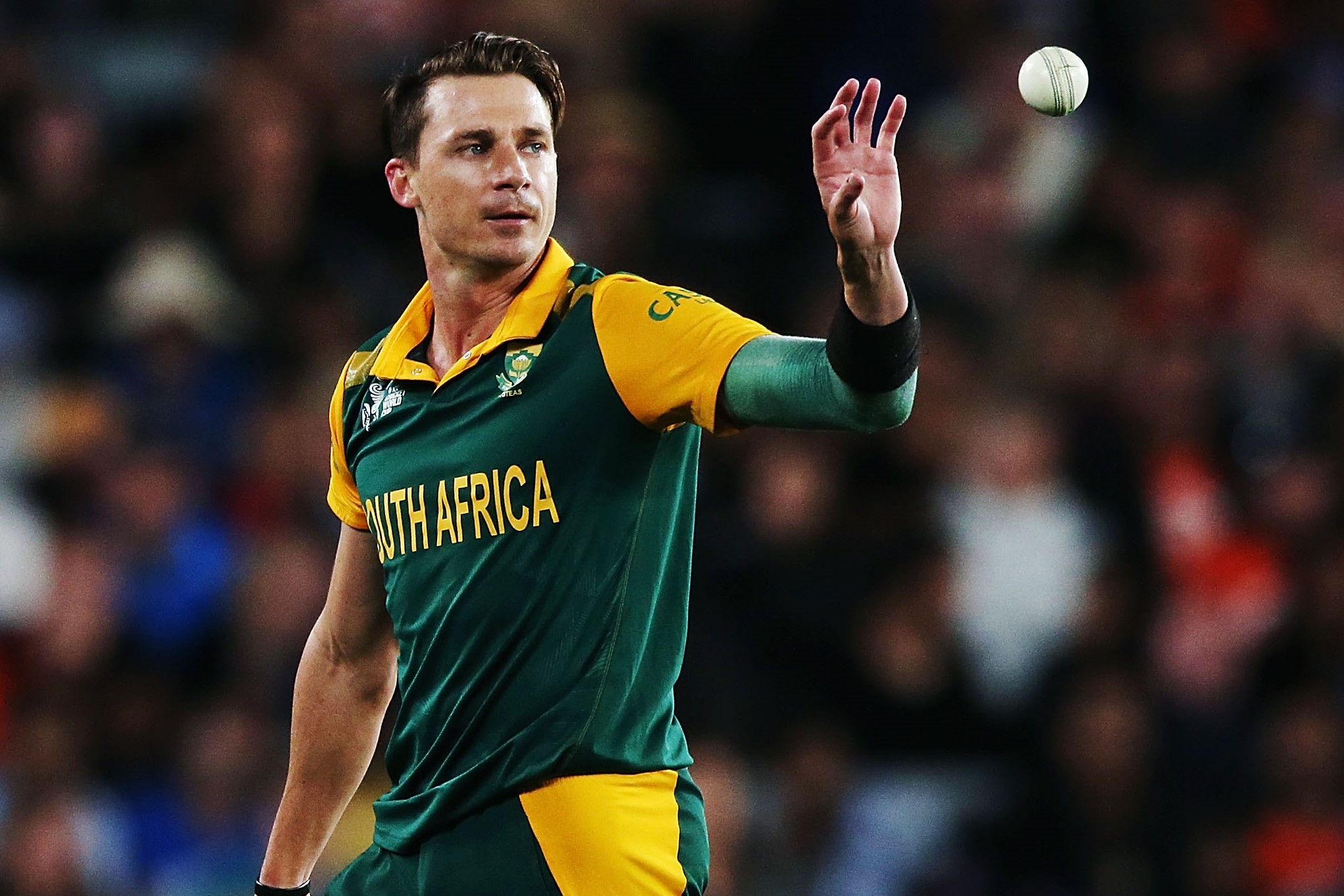 According to reliable reports, Bharat Arun is not likely to get his contract renewed as the team's bowling coach. The T20 World Cup will be Arun's last task with the men in blue as the Board of Control of Cricket in India (BCCI) is set to look for a new coaching panel.

Owning to the vacancy, Steyn raised his hand whilst talking to ESPN Cricinfo. He added being cheeky under an Instagram post asking what he will ask/tell to MS Dhoni:

“If you are on the phone with MS Dhoni, what would you tell him?’ Responding to this Steyn commented: “Sign me up as bowling coach (eye-wink emoji) haha.”

His reply went viral in no time as the Indian cricket devotees, too embracing for their beloved star, are yet celebrating joyfully.

The bowling giant recently retired from all forms of cricket leaving a heartwrenching note on social media. Also, he opted out of this year's Indian Premier League (IPL 2021) and told that he still will be part of other leagues across the globe.