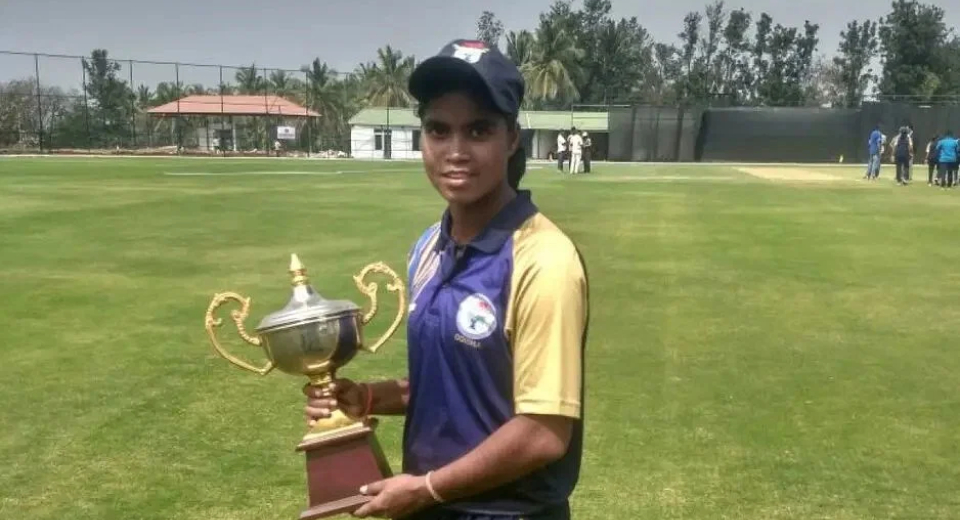 In a tragic incident, police found the body of Odisha women's cricketer Rajashree Swain in a forest in Cuttack. The 26-year-old, who had been missing since January 11th, was found hanging from a tree in the Gurudijhatia forest in the Athagarh area.

The body was discovered after a missing person report was filed at the Mangalabag police station. The death of the young cricketer is shrouded in mystery, with her family alleging murder and the police investigating all angles.

The body bore injury marks, and her scooter, and mobile phone were found abandoned near the forest. The police are interviewing hotel staff, fellow players, and others in an effort to uncover the truth behind her untimely demise.