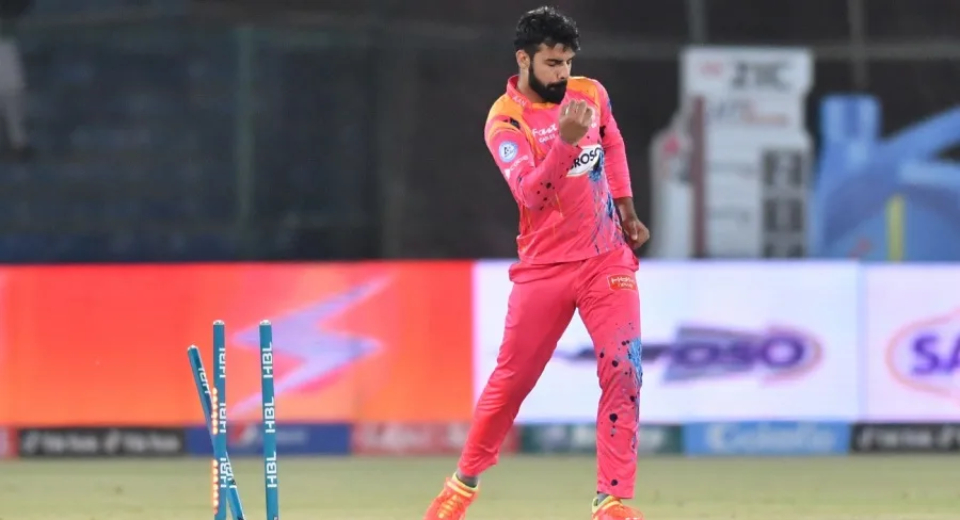 Pakistani all-rounder Shadab Khan has not been in action for quite a while due to his commitments with the Big Bash League (BBL). During the league, he suffered a finger injury, which eventually ruled him out of the league, and the home ODI series versus New Zealand.

While he was not already part of the Tests, he could not become eligible to be part of the ODI series squad. As per recent details, Shadab has been advised to rest for three weeks. While his availability in the Pakistan Super League (PSL) was questionable, the assistant coach of PSL franchise Islamabad United, Saeed Ajmal, has provided an important update.

Saeed has revealed that Shadab will be part of the HBL PSL 8 after fully getting fit within January. Apart from Saeed, the same news has been confirmed by GM Rehan ul Haq, who is the manager of Men in Red.

Shadab Khan was advised to rest for three weeks; he’ll be utterly fit before HBL Pakistan Super League and will lead Islamabad United from the very first match, as confirmed by GM Rehan Ul Haq.