Pakistan on the verge of becoming World's number one ODI team 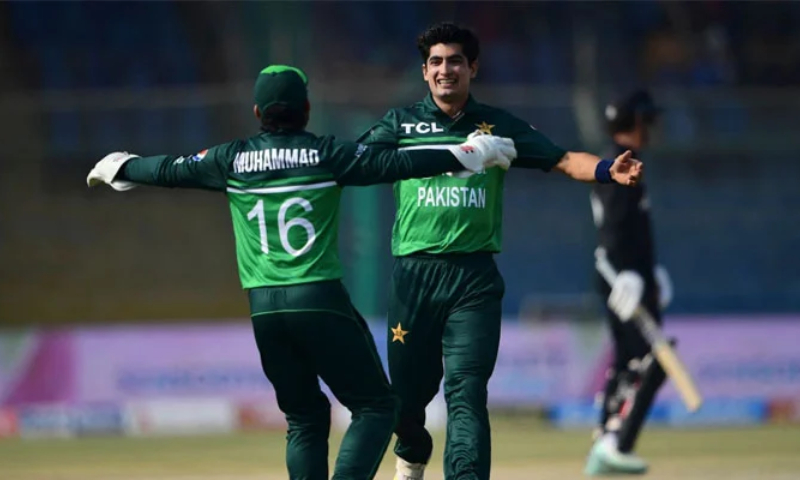 The ongoing One Day International (ODI) series between New Zealand and Pakistan is an important one as it could potentially see the men in green become the number one ranked ODI side in the world. If they are able to defeat the Kiwis in a clean sweep, they will replace the current top-ranked team, New Zealand on the board.

However, things may not be easy for Babar Azam and co as Pakistan are experimenting with a new management and selection committee. In the Test series preceding this ODI series, both teams were unable to secure a victory, with the matches ending in a draw.

Currently, Pakistan sit in fifth place in the ODI rankings with a rating of 107, while New Zealand are in first place with a rating of 116. It is uncertain if Pakistan will be able to win all of the matches in the series, which would change the current ranking scenario.

In the first match of the series, Pakistan won the toss and elected to bowl first. They were able to concede 255 runs and take nine wickets, making things difficult for New Zealand. However, Pakistan struggled while chasing the runs, and it seemed like the match was slipping out of their control. Fortunately, they were able to secure a victory with 258 runs on the loss of four wickets and 11 balls left in the inning.