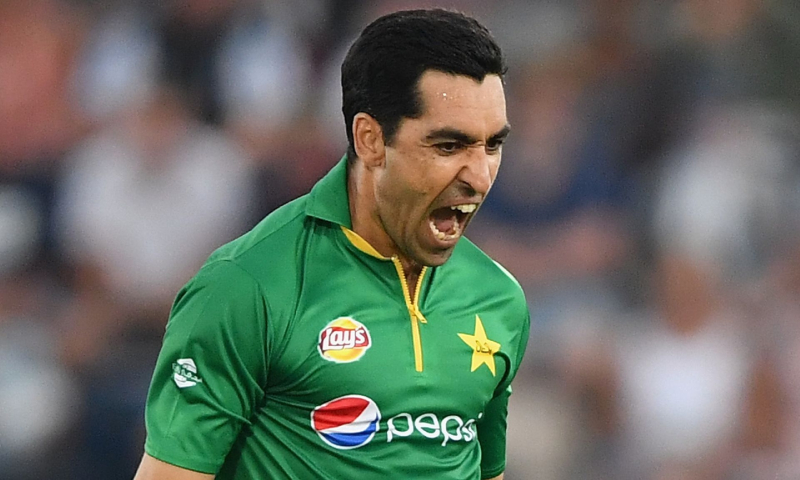 Former Pakistan cricketer Umar Gul is reportedly a strong contender for the role of Pakistan's bowling coach. Gul recently ended his stint as the bowling coach for the Afghanistan cricket team. During his international career, he made 237 appearances for Pakistan across formats and took 179 wickets in 130 ODI matches and 85 in 60 T20Is. He played a key role in Pakistan's victory in the T20 World Cup in 2009.

Umar's stint with Afghanistan Cricket Team as the fast bowling coach recently ended. Apparently, he dug out most of the pacers as they were seen with deadly bowling tactics in multiple tournaments, including the Asia Cup and the World Cup. At first, Umar was only appointed for a short span; however, his contract was extended for a year after ACB was impressed by his services.

In addition to considering Gul for the bowling coach position, the Pakistan Cricket Board's Management Committee, led by Najam Sethi, also wants to appoint former all-rounder Shahid Afridi as chief selector until the 2023 World Cup in India. Afridi previously served as the interim chair of the Men's National Selection Committee for a series against New Zealand. Other members of the selection panel include former cricketers Abdul Razzaq and Rao Iftikhar Anjum, with Haroon Rashid serving as convener.