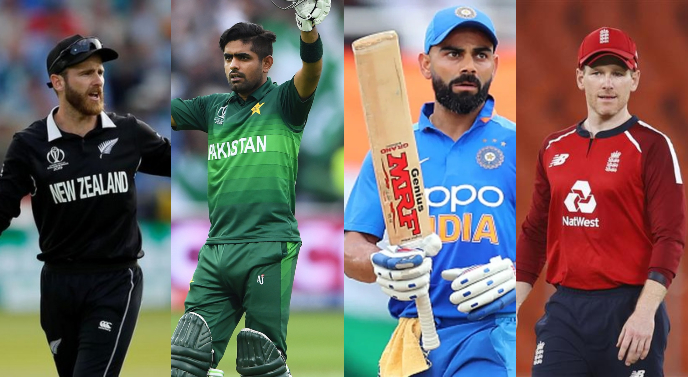 The ICC T20 World Cup 2021 is just around the corner with not more than a day left till the fans embrace the anticipated event. Notably, the T20 World Cup kick-starts with Round 1, Group Stage on 17th October whereas, the Super 12 round will be played from 23rd October. The warm-up games are progressing among the participants.

It is pertinent to mention that the T20 World Cup 2021 is going to be the first big contest since the COVID pandemic across the globe. The stadiums of the United Arab Emirates (UAE) and Oman are set to rock hosting all encounters of the tournament. Here are the squads and schedules for all sixteen participants of the event:

October 20th - vs the Netherlands

October 18th - vs the Netherlands

October 2nd - vs the Netherlands