Mohammad Amir making sure to return to Pakistan Cricket Team 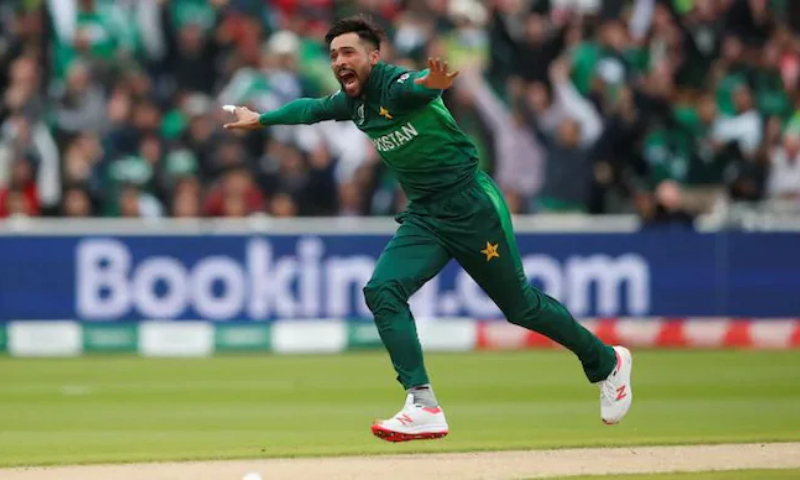 Former Pakistan fast bowler Mohammad Amir has announced that he has four or five years of cricket left in him and intends to prove those who believe he is finished wrong. The left-armer, who retired from international cricket in 2020 due to issues with the Pakistan Cricket Board (PCB) management, has made headlines in recent months for his controversial statements. However, he now says he has no problem with the current PCB management, led by chairman Najam Sethi, or ex-head coach Mickey Arthur, and is ready to return to the national team.

Amir, who is allowed to practice at the National High-Performance Centre by Sethi, stated that he will be fully fit and in good form for the eighth edition of the Pakistan Super League (PSL). The 28-year-old's comments will come as a surprise to many, as he has previously been critical of the PCB and several of his former teammates.

Despite his apparent willingness to return to the national team, it remains to be seen whether Amir will be welcomed back by the PCB and the current crop of Pakistan players. The quick bowler has a checkered past, having served a ban for spot-fixing in 2010, and his recent statements may have caused further divisions within the team.

However, Sethi's support for Amir could signify a willingness to move past the controversy and focus on the future of Pakistani cricket. If Amir can rediscover his best form and prove himself to be a valuable asset to the team, it could be a positive step forward for both the player and the national side.