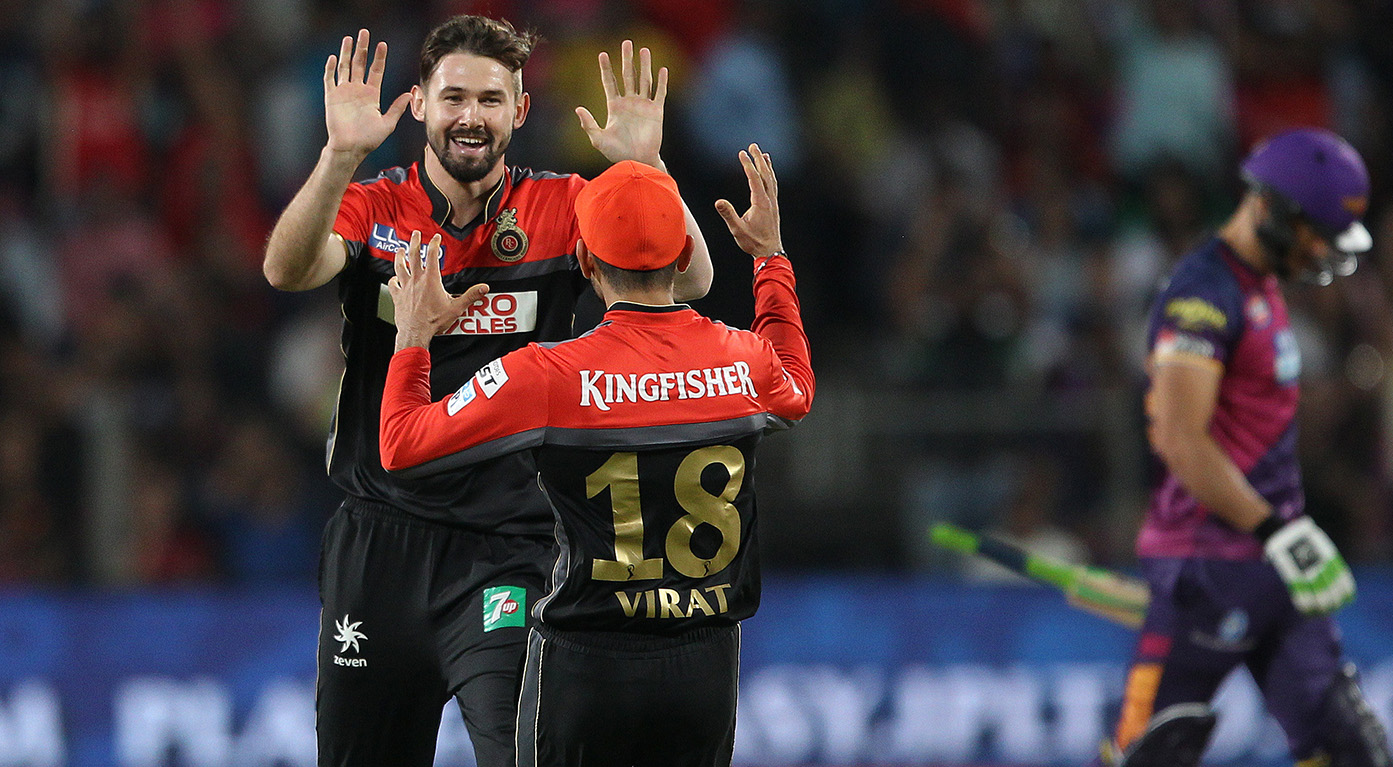 Australian cricketer, Kane Richardson says that he would have skipped the ICC T20 World Cup 2021 if the big event was held in June. Despite the fact that the bowler is excited to don Kangaroos' jersey in the tournament, he would have prioritised his family over the national duties.

Richardson leapt Australia's limited-over series versus India in last year's June for the birth of his son. Although he voyaged New Zealand for a five-match series but parted his ways with the Royal Challengers Bangalore (RCB) in the mid of this Indian Premier League (IPL 2021). Moreover, he also skipped his team's tour to West Indies and Bangladesh due to family reasons.

The South Australian added that although representing Australia in the World Cup feels like a dream but seeking COVID outbreak, he would not have left his family if the tournament could have been staged for June.

"If the World Cup had been in June, I wouldn't have gone, that was my strong position. It didn't matter what series it was. I wasn't trying to pick or choose; it was just at that stage I needed to be at home. It would have been nice to be available and play all these games; but with all that's happened in the world, it's been a really tough time to juggle having a family and being a professional cricketer, so I've tried the best I can."

Notably, he is one of the top-notched bowlers Cricket Australia (CA) has named for this year's T20 World Cup. However, he might not be the foremost preference in the team's most encounters as Pat Cummins, Josh Hazlewood, Mitchell Starc are ahead of him in order.