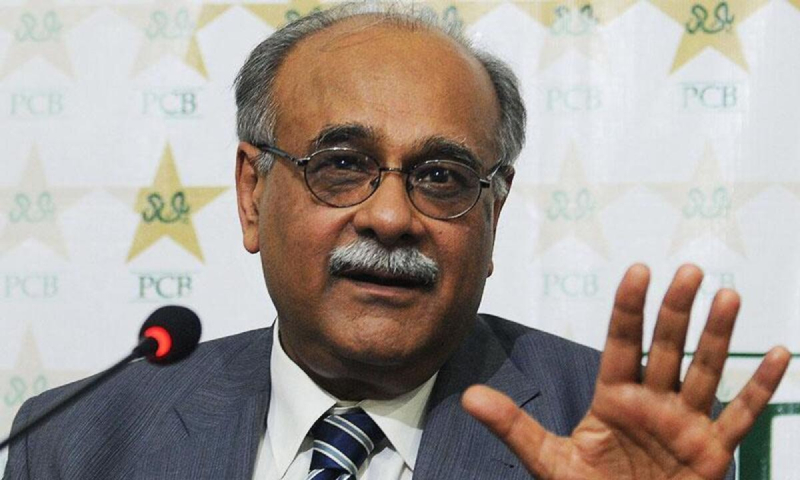 The first test between Pakistan and New Zealand is currently taking place at National Bank Cricket Arena, and the commentary team, cricket gurus, and undoubtedly the freshly appointed chairman of the Pakistan Cricket Board are all making headline-worthy assertions.

During a recent game, retired cricketer Sikandar Bakht and chairman Najam Sethi had a conversation that, in Najam's perspective, raised issues with Pakistan Cricket. According to him, Pakistan Cricket also seems to have batting and bowling issues. However, the bowling of the men in green has substantially improved, especially the group of pacers.

In test cricket, Pakistan also struggles with its bowlers, contrary to what we previously believed.

Najam asserts that Ramiz Raja and the company did nothing to advance women's cricket, despite the fact that Raja had been actively promoting the sport and had even started a PSL-style T20 competition for them. The women's squad was also able to win the majority of their Asia Cup 2022 matches under the former chairman.

His comments on the value of foreign coaches imply that the time of Saqlain Mushtaq and Mohammad Yousuf is going to come to an end.

“Foreign coaches will never take favours or friendships. They are very professional, which is why international coaches are successful in Pakistan cricket.”

According to the former chairman, Peshawar is a "red zone" for hosting international cricket matches. Sethi and his colleagues, on the other hand, disagree with him and state.

“Peshawar is said to have a red line. For Peshawar, there should be no red line from PCB. We will play in Peshawar’s Arbab Niaz Stadium once the KP government gives us the go-ahead.”

“The monopoly of Karachi and Lahore in Pakistan Cricket should be broken.”