Najam Sethi and his thugs, calls Ramiz Raja after being out of power 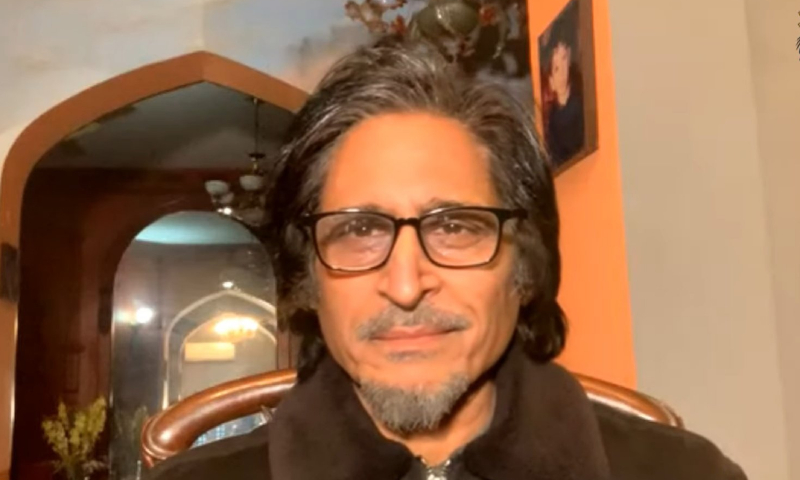 The former chairman of the Pakistan Cricket Board (PCB), appointed by ex-Prime Minister Imran Khan, has been replaced by Najam Sethi. The change occurred as a result of the present government's readiness to resurrect the PCB constitution from 2014.

Soon after his hiring, Najam outlined a number of issues that point to major changes in Ramiz and co.'s work. Despite certain fan-wished-for statements, Najam is on the approach of terminating the Pakistan Junior League.

After some criticism, Raja engaged in a debate with his supporters on his social media platform, where he addressed all of the misconceptions about him while also exposing the 'additional way' the Pakistani government chose to keep Ramiz out of action.

"PJL is a miniature PSL. PJL can provide you with raw talent. Nothing may be more damaging to PCB than the closure of Pakistan Junior League."

Ramiz claims that since Najam was named chairman by PMLN's Shehbaz Sharif,

"Politics should not be allowed to influence the Pakistan Cricket Board. Cricket is a sport played by cricketers. PCB should not be attacked from the outside."

He slammed the government for adopting sweeping constitutional changes simply to get Najam to act, saying,

"The Pakistani government altered the PCB's whole constitution in order to accommodate Najam Sethi. I've never seen anything like it in my life."

Ramiz, the former test cricketer, says the government has done nothing to justify its actions and has no idea how to treat decent cricketers.

He feels that anyone who does not know even the ABCs of cricket should avoid anything to do with the game.

"Najam Sethi has come to PCB for reasons other than cricket. He's never held a bat in his life. Najam Sethi has a personal goal and wants to stay in the spotlight."

Ramiz is upset since he was not even permitted to fulfil his chairmanship as stipulated in the contract.

"The PCB constitution provides for a three-year tenure for the Chairman, yet political influence removed me from the PCB chairmanship after twelve months."

Ramiz also stated that he would speak about political meddling in Pakistan cricket at Oxford University.

"I'm travelling to Oxford University to deliver a lecture, and I'm going to highlight the problem of political involvement in PCB on that platform."

While Najam's words on the internet have circulated that he will never stop Raja from performing commentary, Raja, who has much expertise in commentating, believes otherwise.

"I can promise you that Najam Sethi will not allow me to commentate on Pakistani cricket matches."

According to Raja, Najam entered PCB headquarters unethically and is solely interested in power.

"Najam Sethi attacked the PCB headquarters in such a way that I was unable to leave my office. They attacked PCB in the manner of an FIA raid."

Ramiz has been seeking to resurrect departmental cricket since ex-PM Imran closed it down. He claims,

"I addressed a letter to six different banks requesting the resuscitation of department cricket in Pakistan's domestic system, but no bank responded. If any department agrees to invest in domestic cricket under Najam Sethi, it will be nothing short of a miracle."

The ex-chairman of the board is enthusiastic about regaining power following the country's elections, which are likely to put Imran back in power.

"Najam Sethi has no idea how long he has to stay in PCB."

"I am a political victim simply because Imran Khan chose me as chairman of the PCB."