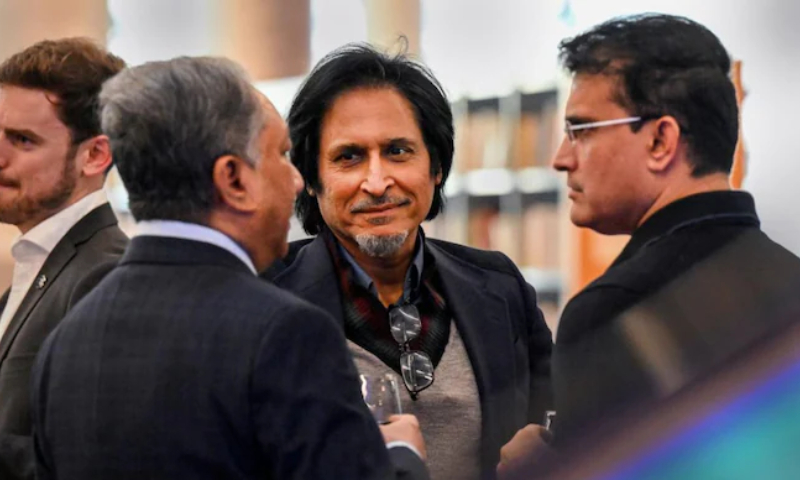 September of the year 2021 looked the appointment of Ramiz Raja as the chairman of the Pakistan Cricket Board by the ex-Prime Minister, Mr Imran Khan of Pakistan Tehreek e Insaf (PTI). Soon, Khan's government was dismissed as a result of the no-confidence motion with the PMLN’s Shehbaz Sharif taking over as the new PM of the country.

It was comprehended that the government, which operates as PCB’s patron-in-chief, will also make visible changes in the cricket board. Yet, after revolving for a month, the rumours were overlooked, and Raja continued as a chairman with no hurdles.

With the conclusion of the England tour, the PMLN government has decided to re-commence the 2014 PCB’s constitution, as a consequence of which the PCB’s management committee has been formed which includes none of the participants from Raja and co’s tenure., obviously, all being fired.

Here are the measures Raja took within a brief span of 2021 for the advancement of Pakistan Cricket.

Najam or Ramiz? Fans made their choice