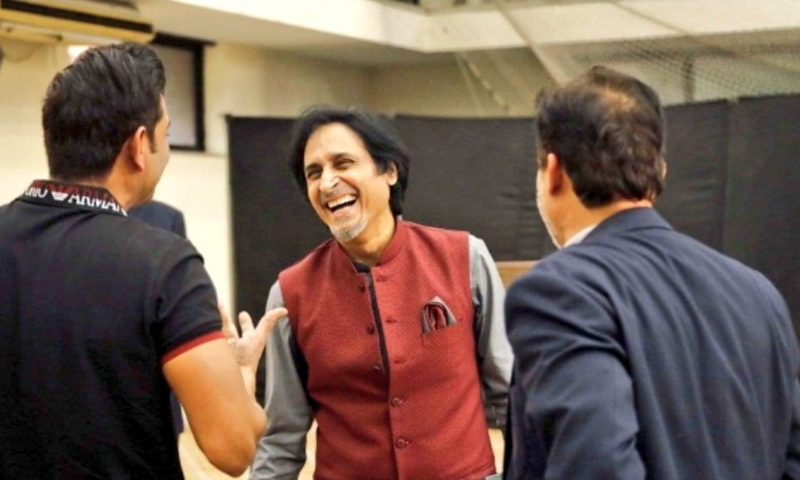 Ramiz Raja is now the ex-PCB chairman as the Pakistan Cricket Board's patron-in-chief government PMLN has decided to restore PCB's constitution 2014. As a result of this, it has been devised to retake ex-chairman Najam Sethi in charge of the roles once again.

Raja, selected as the board's chairperson during Imran Khan's PTI power, was understood to be discharged soon after PMLN took over as an outcome of the no-confidence motion.  Yet, all the circulating information turned out to buzz only, with Raja resuming his obligations.

The concern was again begun after Raja enacted controversial comments about Peshawar, terming it a red zone for international cricket revival in Pakistan.  Although the dinner ceremony embraced by PM Shehbaz Sharif for the England and Pakistan teams went fine and even saw the PM praising Raja's work as a chairman, after a short course, the rumours again mounted regarding Najam subjugating Ramiz.

With the official announcement of Najam's empowerment, these stories have turned out to be valid, as Najam is now the new PCB chairman of PMLN's preference. Therefore, the fanatics and experts took to social media to respond to the new PCB Chairman about their likeness and dislikeness.

To date, we have been detecting mixed views. While some believe it was out of Raja's hands to run PCB matters, some are discouraged by his dismissal. They do not find Najam the best suit for the slot.

On the other side, others are all in praise of Najam's role in bringing Pakistan Super League and international cricketers to Pakistan and developing a solid unit to win the Champions Trophy 2017. Unfortunately, ex-player Moin Khan, who was one of the two cricketers to attend Ramiz's first presser, has spoken against Raja.

"Ramiz got sufficient time to prove himself, but unfortunately, no one was happy with him. He was running board affairs single-handedly,"

"I hope this change brings some betterment. Sethi is mature and has already worked in PCB. I hope he will not repeat his old mistakes and run PCB affairs smoothly," 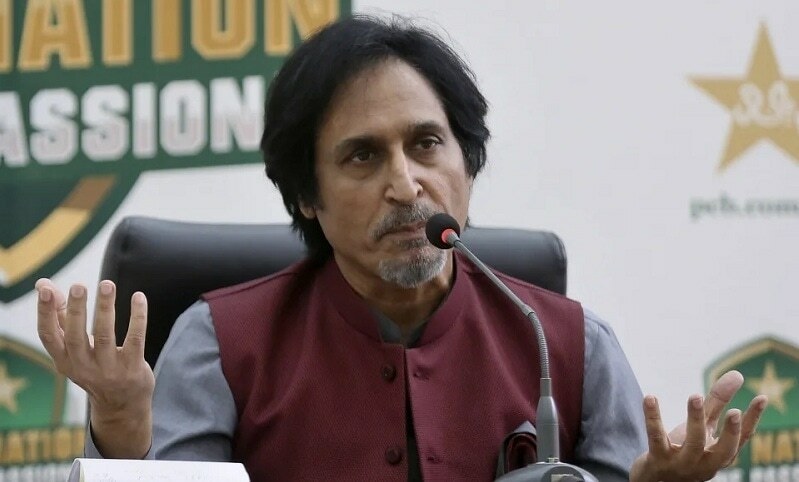 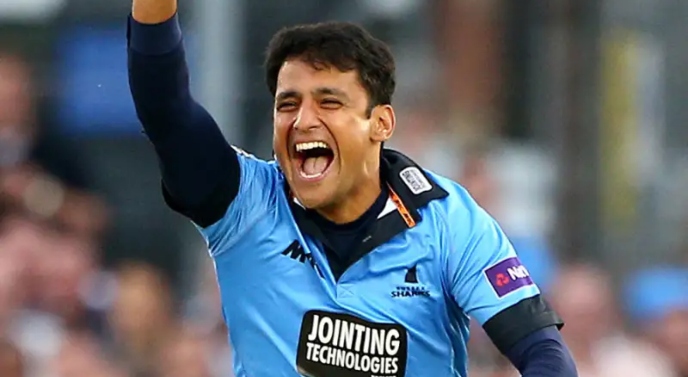 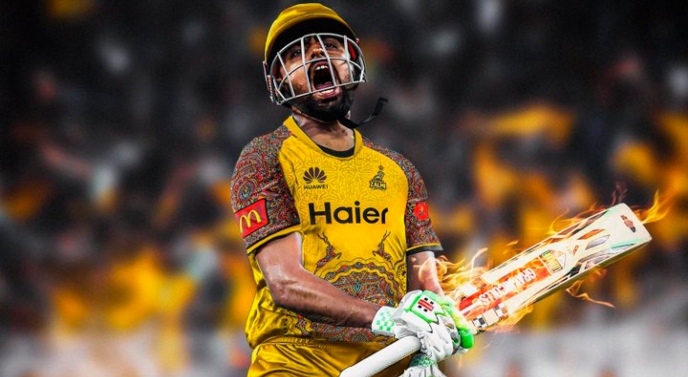