Peshawar to host international cricket in 2023 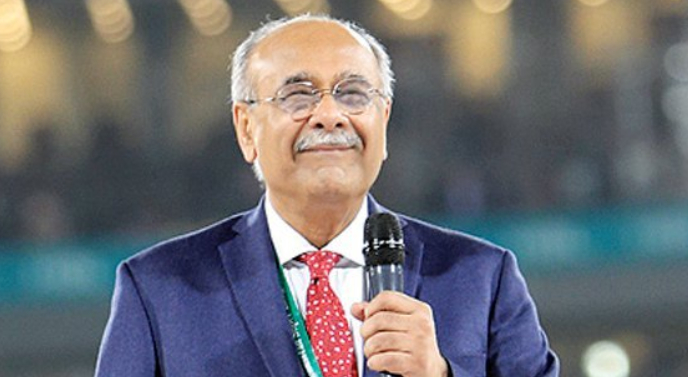 Ramiz Raja's controversial statements regarding Peshawar are one of the core reasons behind his sacking as the chairman of the Pakistan Cricket Board. He said that the city is the red zone for hosting international cricket due to security issues. And the statement was not entertained by many.

On a sudden note, the PCB's patron-in-chief has decided to replace Raja with ex-PCB chairman Najam Sethi, who will once again be in action with the revival of his role. The government has decided to restore the 2014 PCB constitution.

Since Sethi's appointment as the chairman is now official, he was seen talking to a group of journalists. While giving statements, the newly-appointed PCB chairman says that he has been is a conversation with the relevant authorities and that Peshawar Arab Niaz Stadium will barely take six more months.

Najam is planning to host international cricket in one of the apex cities of Pakistan and is preparing to make it one of the cricket hubs in the nation. Moreover, since the departmental cricket was dismissed during Raja's tenure, Sethi is on the verge of restoring it once again as per the constitution.

It is pertinent to mention here that PM Shehbaz Sharif has formed a 14-member management committee to be led by Najam, it will have the following members: