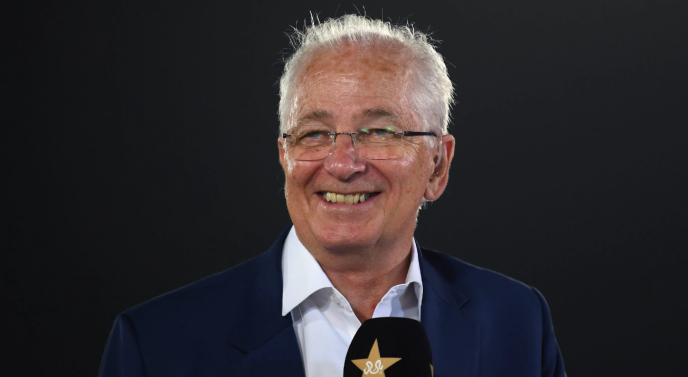 On December 19th, the star-studded commentary panel for the inaugural edition of the UAE's DP World International League T20 (ILT20) was revealed by the league's official authorities. As per the details, the panel announced is set to bring additional excitement to the league on a worldwide level for the fanatics to look out for several languages, including English, Hindi and Tamil.

The franchise-style tournament will represent six teams in the maiden edition of UAE's ILT20, which will undergo as many as 34 matches across the UAE. The T20 contest is ready and steady to make its debut on January 6th.

Notably, the official authorities are taking measures to make it successful from scratch to the first ball of the inaugural season being bowled, with world-class signings and partnerships. It does not only ensure top-class entertainment for the crowds and the fans who will have an opportunity to watch the tournament on linear and online Zee platforms worldwide but also aims toward promoting UAE's local talent.

As per the details,

"Among a long list of commentators available, the ILT20 has opted for the familiar and well-known voices of cricket legends and experts. The voices behind some of the most iconic moments in the sport in recent years, Ian Bishop, Simon Doull, and David Lloyd, will be joined by former elite cricketers, including David Gower, Wasim Akram, Mohammad Azharuddin, Harbhajan Singh, Waqar Younis, and Niall O' Brien. "

The panel will also include some of the most popular commentators and experts in the Indian subcontinent Russel Arnold, Rohan Gavaskar, Laxman Sivaramakrishnan, Saba Karim, Nikhil Chopra, Vivek Razdan, WV Raman, S Sriram, and Vidyut Sivaramakrishnan.

"The UAE has grown tremendously as a cricket nation in the past few years, and it will have another feather in its cap with the start of the DP World ILT20. I am certain that the power-packed players will produce electrifying performances, and commentating on them will be a great experience."

"I am excited to be commentating at the first season of the DP World ILT20. Some of the most prominent T20 stars will be showing their talent across the three iconic UAE venues, and I cannot wait to describe the action. The UAE has already hosted some of the biggest cricket tournaments, and the country will be treated with another fantastic competition which will be their very own."

One of the most incredible fast bowlers of all time, Wasim Akram, also voiced about being a part of the commentary panel,

"A new T20 league always creates excitement, and I am eagerly looking forward to being a part of it. We will have the best seat in the house as commentators, and calling the game with some of the game's legends, who are also my friends, will be super fun."

Apart from the commentary panel, the inaugural season of the DP World ILT20 will be graced with more celebrated individuals, such as five-time ICC Umpire of the Year Award winner Simon Taufel who will be heading the Match Officials panel and will also be umpiring the historic opening match. 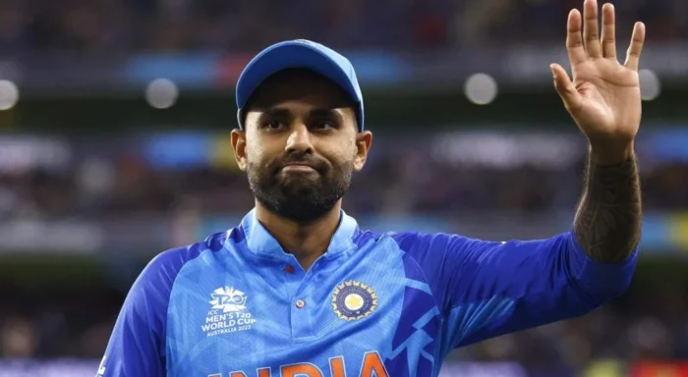 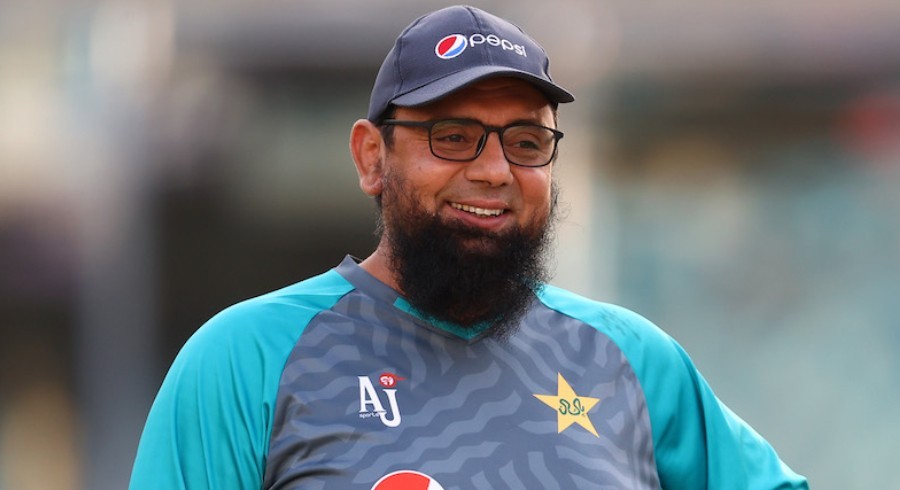 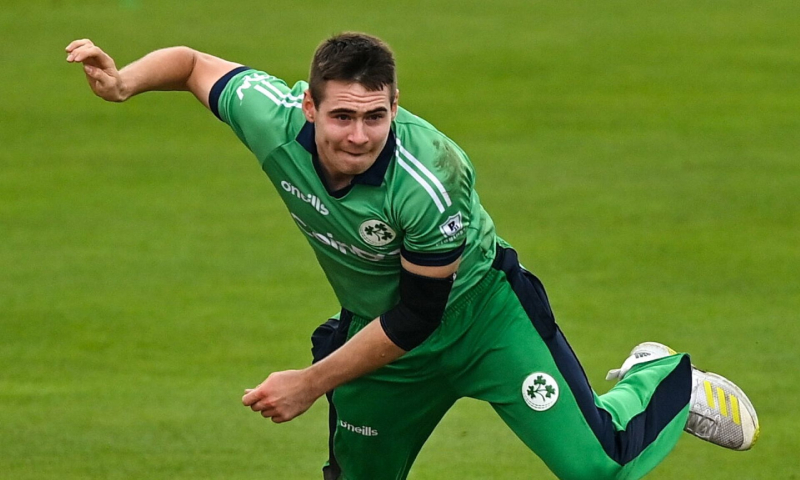