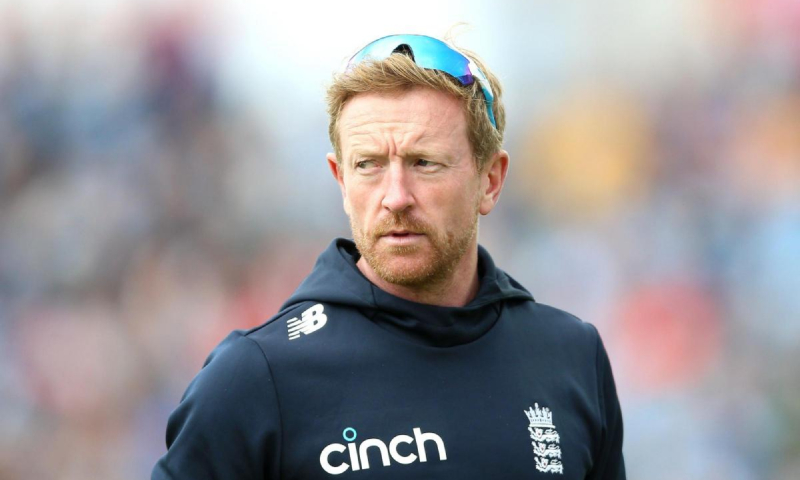 England Cricket Team's assistant coach, Paul Collingwood, has made bold statements on the situation of the first test match between England and Pakistan, saying that he is not scared of losing it. Despite Ben Stokes' bold decision to declare the second inning on 264, developing a target of 343 runs for Pakistan to win, Paul has backed the decision and says to better witness the results on the final day than assuming England as the losers.

The situation looks pretty much in control of Pakistan with the final day left, requiring to score 263 more runs to reach the feat. Notably, Babar Azam batters currently are two down on 80. It is pertinent to mention here that England scored a lucrative-looking score of 657 during their first inning, while Pakistan fell a few runs short, collapsing on 579. While England continued to maintain the lead, they further scored 264 runs in the next inning, choosing to declare while seven down.

Considering the situation, Paul says that the English bowlers will come up with the rest of the wickets to end up on the winning side.

“The boys have shown they are willing to come up with different plans to take wickets out there, and it is going to be an exciting day. It has been pretty clear right from the start we are willing to lose games for the sake of putting ourselves in a position to win them.

While opening up on the declaration decision, Paul narrated that they are not in Pakistan to witness drawn tests but, instead, are willing to pull some results out of them.

“Some might say it is an early declaration. We will see tomorrow if it is or if it is a really good declaration.

“We are not scared of losing, which is a good position to be in. It takes the consequences away from the players and how we want to go about things. Tomorrow, hopefully, we can get on the right side and get a win. England has not travelled to Pakistan to draw the test matches.