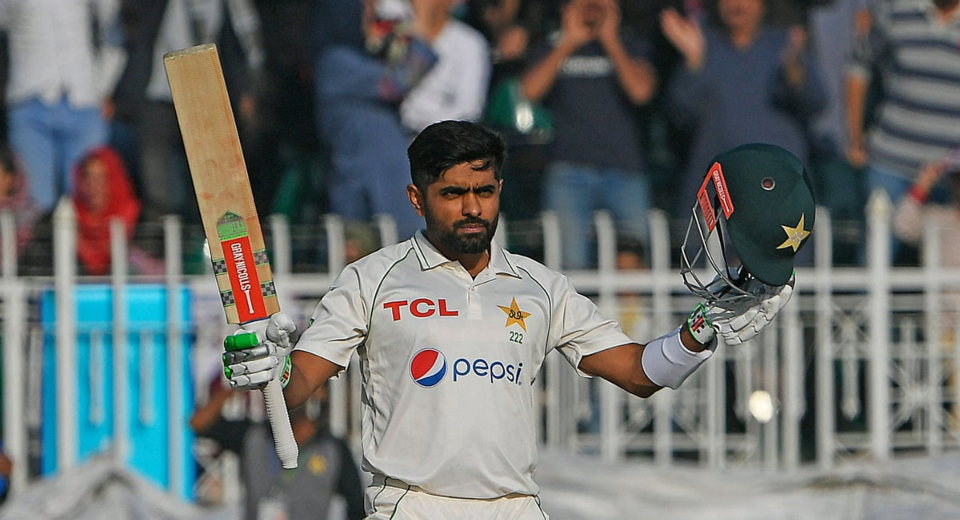 As the historic Test series between England and Pakistan commences, Pak vs Eng 1st Test is ongoing with Day 3 down and dusted. The encounter has been full of centuries so far from both ends, as only two innings have witnessed seven centurions. It has ended up registering multiple new records and breaking old ones.

Day 1 of the Pak vs Eng 1st Test looked at four English batters Zak Crawley, Ben Duckett, Ollie Pope, and Harry Brook, smashing centuries. As a result of their efforts, including a pacy knock from Ben Stokes, England were able to amass 657 on the board.

The Pakistani batters came up with a strong response, leaving England wicketless in the session until Babar Azam became the third centurion from Pakistan. Earlier, Abdullah Shafiq and Imam ul Haq showcased their intellect for respective centuries.

Pak vs Eng 1st Test: Centuries from both openers from either side register records

According to International Cricket Council's article,

“Following Zak Crawley and Ben Duckett, Pakistan openers Shafique and Imam too strung together a double century opening stand, making it the first ever time in a Test match that there were two

It is the first time in the history of Test cricket that all four openers have registered hundreds in their team’s first innings of a Test match.

“In the 1948 Port of Spain Test between West Indies and England, there were four centuries from openers, but one of them came in the third innings of the Test.”

“Overall, only these two Test matches have seen four hundreds from openers. But the Rawalpindi Test became the first to see hundreds from all openers in their respective team’s first batting innings.”

It must be noted that Pakistan, continuing in their first innings, are 499-7 from 136 overs at the Day 3 stumps