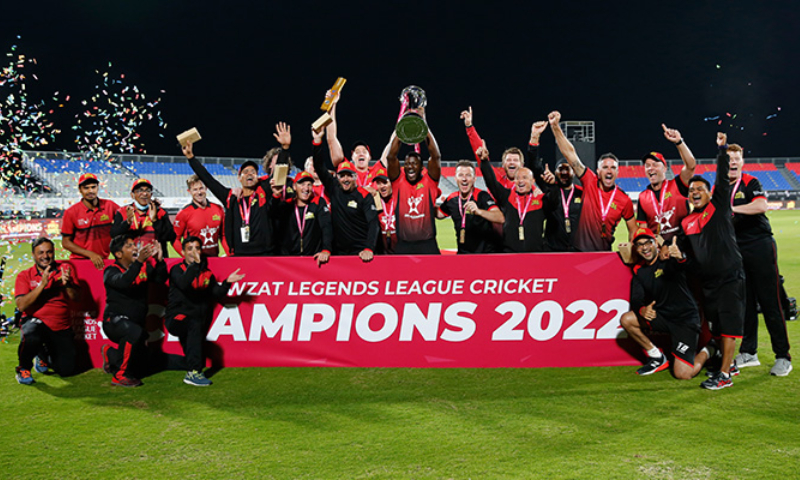 Legends League Cricket is all set to be called LLC Masters in its third edition, scheduled to take place next year. The chairman and co-founder of the tournament, Raman Raheja, announced that they have accepted hosting offers from Qatar and Oman, as the league will be played there between February 27th and March 8th.

The third edition, unlike the second one, will be a repeat of the first one. It will feature three teams named World Giants, Asian Lions, and India Maharajas. Notably, the LLC 2022 featured four privately owned teams and was contested in India.

Discussing the teams, the Lions will feature all Asian cricketers except India, as Maharajas, as indicated by its name, will feature top-notched Indian cricketers. On the other hand, World Giants will represent cricketers from all over the world except Asian countries, including India.

Opening up on its great success and looking for successful future endeavours, renowned former cricketers Harbhajan Singh and Irfan Pathan have talked about it. As per Harbhajan,

“I loved to be on the Cricket field with Manipal Tigers playing LLC-2, and it would be great to go back into the field with the upcoming LLC Masters”.

“Excited to announce that I’ll be back in action again playing Legends League Cricket in February. And this time, playing for Team India so I am really looking forward to it.”

Also, Shane Watson is overly excited to be league's part, featuring in the Giants' team.

It was fun in September/October playing for Bhilwara Kings, and now I am getting ready for the LLC Masters to play for the World team.”

Raman, announcing to welcome new faces in the league, narrated that,

After a super successful season of Legends League Cricket-season 2, we are pleased to announce that we are coming back as LLC Masters. We had invitations from Qatar and Oman, so we shall be splitting the season in 2 cities of, Doha and Muscat.

And about 60 top players, essentially Legends of Cricket, would be playing in the upcoming season but this time representing their countries, unlike the previous Franchise season.

Players like Gambhir, Gayle, Harbhajan, Watson, Irfan & Yusuf Pathan, amongst others from India, Australia, England, Pakistan, SA, Sri Lanka, etc, are going to be playing in the LLC Masters.”

“We are happy to have them in the league. Some new names would also be featured in the season. After the success of the previous two seasons, we are going to further enhance the experience for fans by creating some new initiatives. We expect the league to further add to the huge fan following in the years to come.” 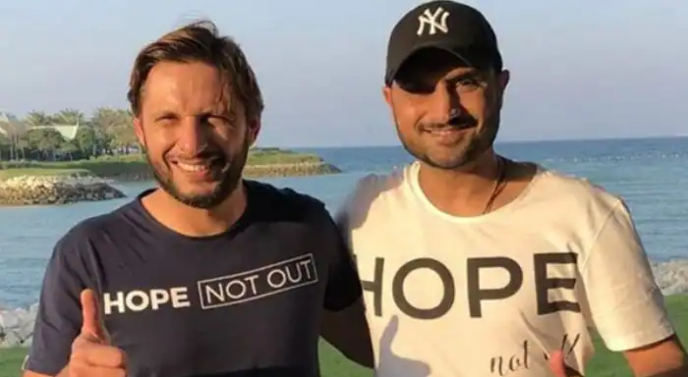 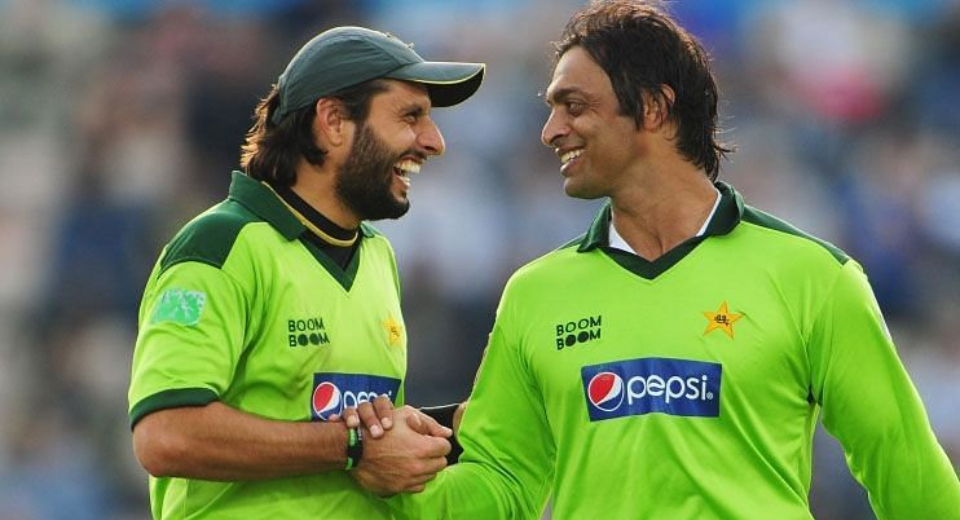 BCCI interferes with the allowance of Pakistani cricketers in Legends League Cricket 2...