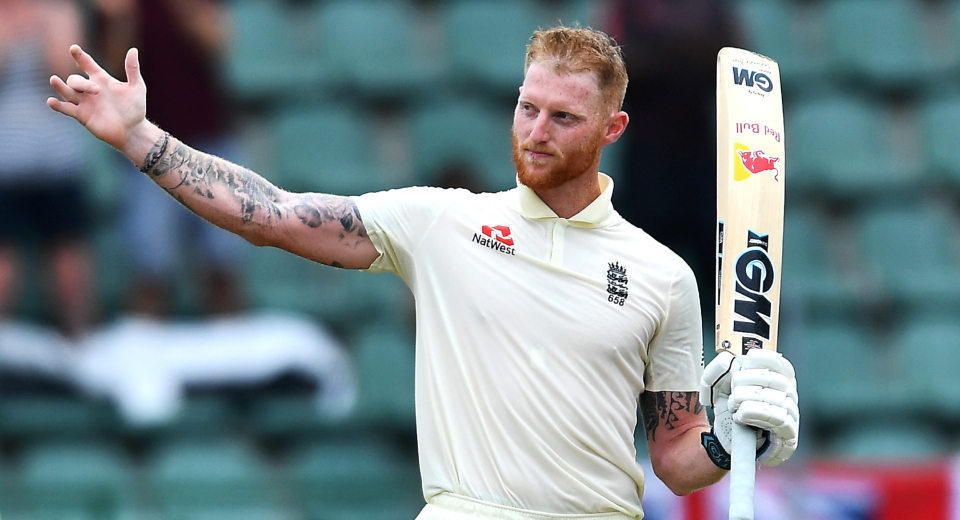 England Cricket Team landed in Pakistan on November 27th to take part in a three-match series. Notably, all three Tests are part of the ICC World Test Championship 2023 and begin on December 1st. This will be the first time since 2005 that Pakistan are embracing England for a red-ball series. Before the World Cup 2022, they welcomed them for a seven-match T20I series.

Well-known cricketers like Ben Stokes, James Anderson, Joe Root, and others will be part of the historical series. Not more than 24 hours have passed away since the big names arrived in Pakistan, and they are already winning the hearts of the people here. Stokes, amazed by the great hospitality and security in Pakistan, has announced to donate all of his match fees to the flood victims.

It is pertinent to mention here the flood in many areas of Pakistan due to heavy monsoon rains left millions of people homeless. It also caused almost 1700 deaths due to drowning in water, being hit by falling buildings, or even being out of hunger and thirst for days. The poor situation displaced 7.9 Million and overall affected 33 Million people, with nearly 400,000 buildings destroyed.

As the recovery process goes on to overcome the flood devastation, the gesture shown by foreigners, including renowned cricketer Stokes is adored by all. The England and Wales Cricket Board (ECB) also lauded the player for taking the big-hearted decision. Ben's pictured tweet reads,

"It is great to be in Pakistan for the first time for this historic series. To be back here after 17 years as a Test side is very exciting. There is a sense of responsibility amongst the playing and support group and to be here is special. The floods that devastated Pakistan earlier this year were very sad to see and have had a significant impact on the country and the people.

The game has given me a lot in my life, and I feel it's only right to give something back that goes far beyond cricket. I will be donating my match fees from this Test series to the Pakistan Flood appeal. Hopefully, this donation can go towards the rebuilding of areas of Pakistan most affected by the flooding."

I’m donating my match fees from this Test series to the Pakistan Flood appeal ❤️🇵🇰 pic.twitter.com/BgvY0VQ2GG