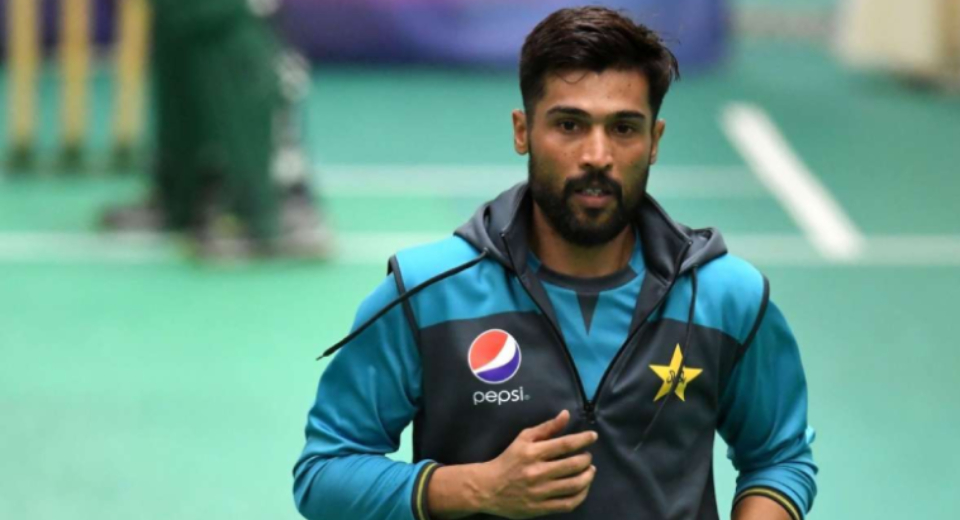 Mohammad Amir is likely to return to Pakistan from the United Arab Emirates (UAE) after not getting a chance to participate in the Abu Dhabi T10 League 2022-23. The ex-Pakistani cricketer was picked by Bangla Tigers. However, the reports state that he has been released since the Pakistan Cricket Board (PCB) has not granted No-Objection Certificate (NOC) to him.

Amir, who has been in controversies continually for slamming the board, the chairman, and the players, retired from international cricket after developing unstable relations with the board. He has been continuously slamming PCB chairman and the reports state it is the reason why he has not been granted NOC for his poor behaviour.

Notably, Amir applied for NOC while being in Dubai for practice sessions. But, the board decided not to issue him the NOC despite issuing to all other cricketers except Amir. According to a source,

Amir was picked by Bangla Tigers in T10 League. He travelled to Dubai earlier for practice. Then he applied for NOC, which was denied by PCB. Now Amir has been released from the franchise & he will return back to Pakistan without playing a single game.

As per the board, Amir has now crossed the lines in criticizing the team and chairman Ramiz Raja. He recently made bold statements that Raja should retire after Pakistan poorly started their T20 World Cup 2022 campaign.

Following his poor statements about everyone, the board has decided not to keep him in future plans, and issue NOC to him for participating in other contests. 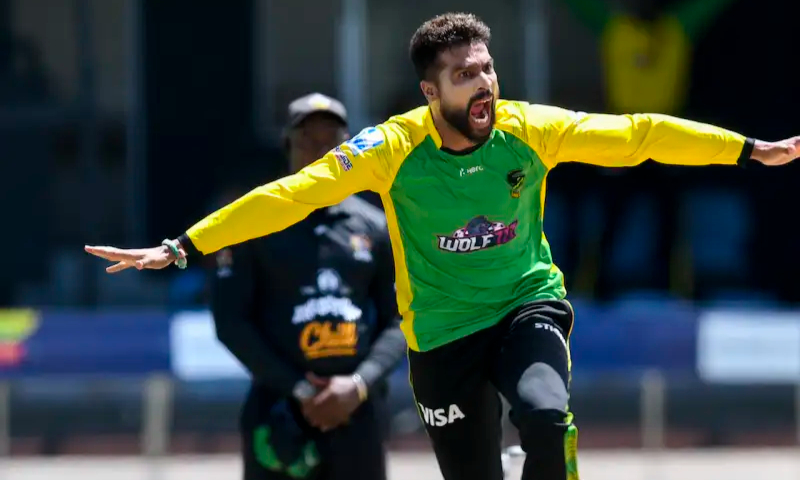 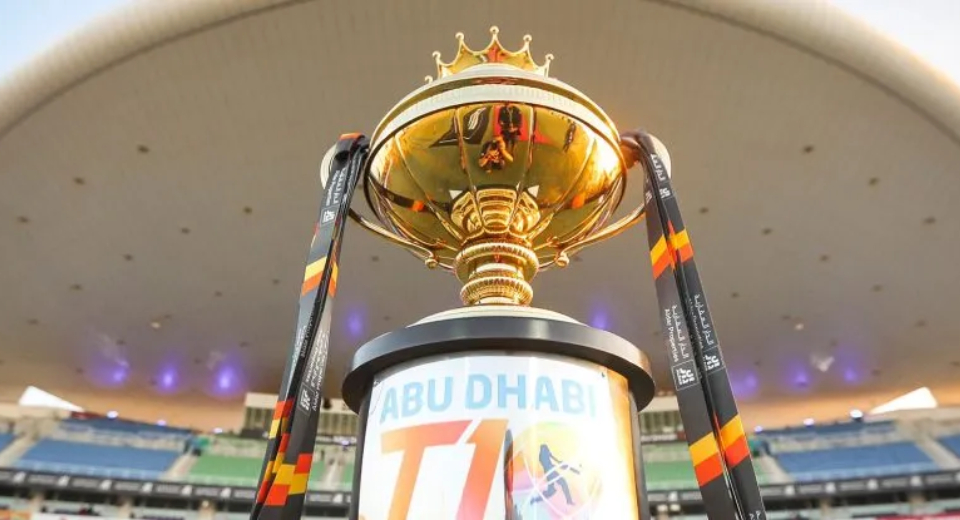 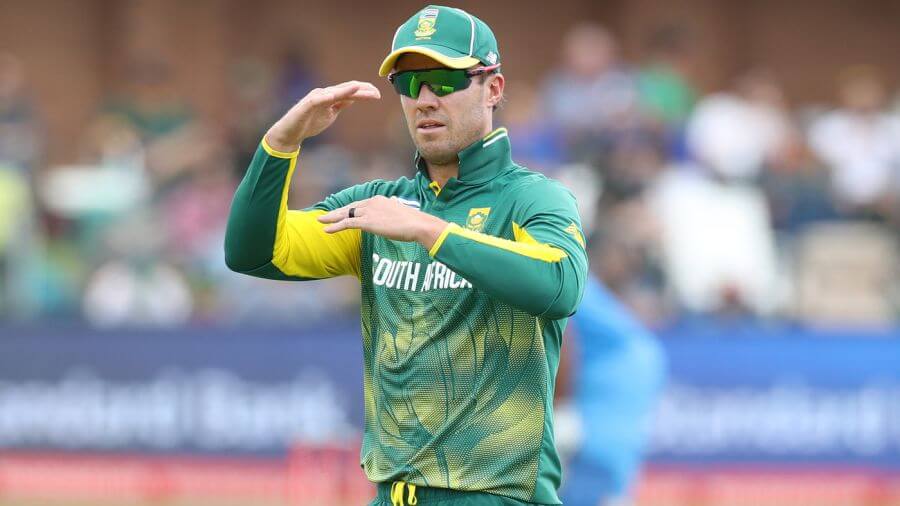