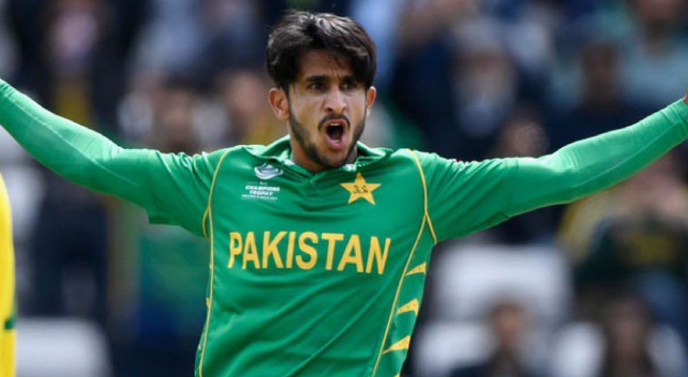 Pakistani bowler Hasan Ali has been signed by Warwickshire County Cricket Club for the first four months of the 2023 season. After enjoying a successful stint with Lancashire last season, the seamer has decided to swap the counties. The contract covers up the T20 Blast and its knock-out stages, including the County Championship, until the end of July.

It is to note that he played five games for Lancashire in the last season of the County Championship in 2022 and struck 25 wicket wickets, averaging 20.60 with two five-wicket hauls. Despite his shining performances with the LCCC, the club has not resigned Hasan. Visibly, the player has been out of form, hence, kept away from the national fold. It must be the probable reason why Lancashire have not looked to retain him.

Despite the fact that he has been among the regular contenders in the Pakistan squad, he has been unable to make it to the international level lately. For instance, due to his struggling form, he was left out of the ICC T20 World Cup 2022 and is also not named in the home Test series against England.

The bowler last played a Test in July against Sri Lanka and a T20I against them in September in the Super 12 round of the Asia Cup 2022. Hasan’s last ODI was against West Indies at Multan in June. His involvement and performance in the County season might pave his way to international cricket once again. While commenting on call-up for the club, the pacer said,

“I’m delighted to sign for Warwickshire as they are an ambitious club, and Edgbaston is a ground I’ve always enjoyed playing at. I hope I can help the team with my experience and contribute to some wins – maybe even a trophy.” 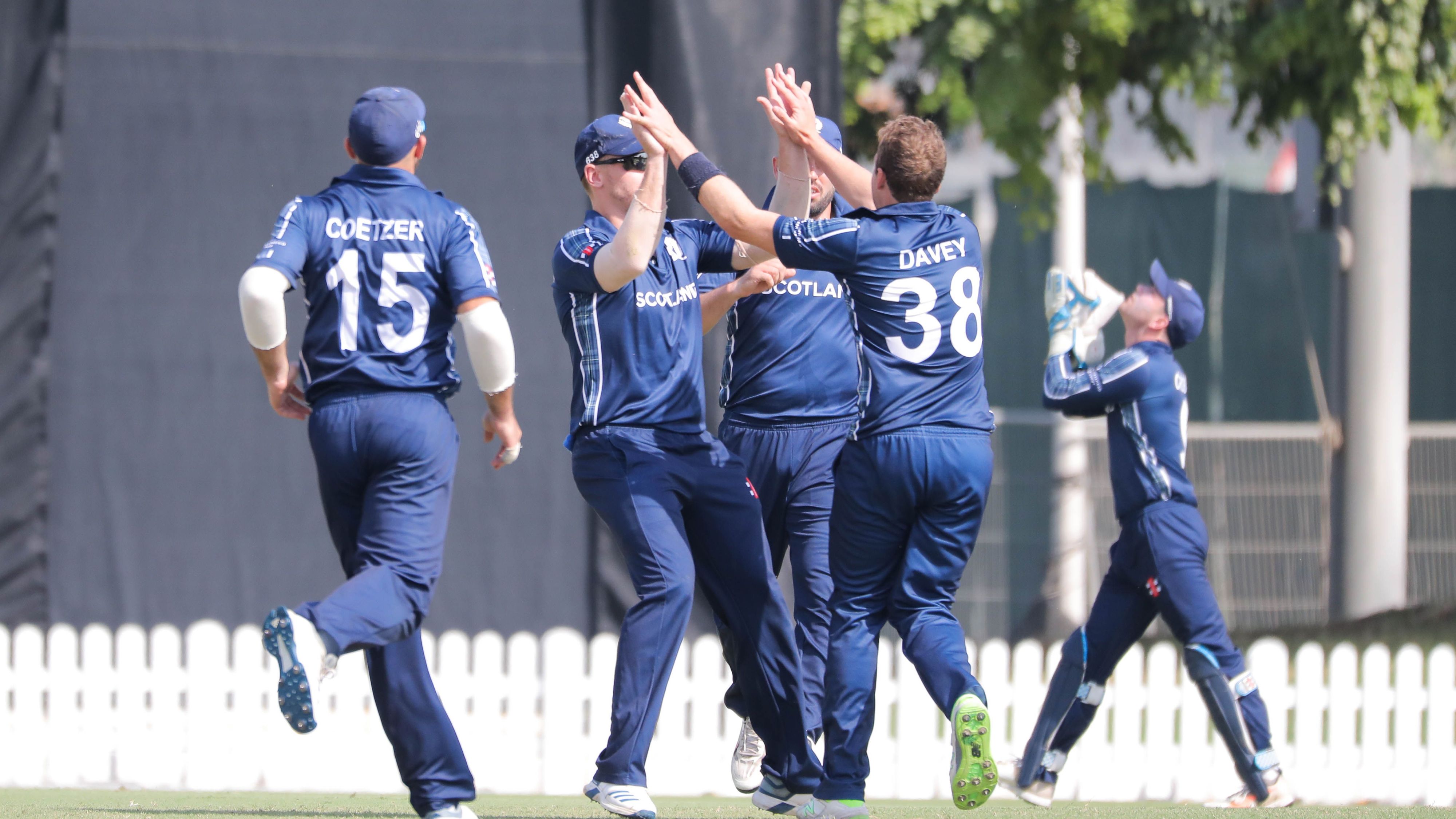 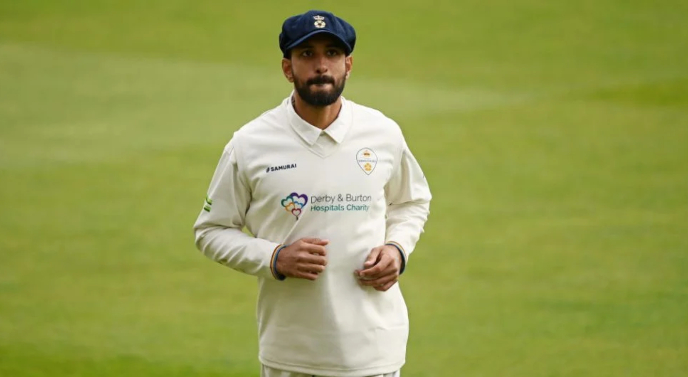 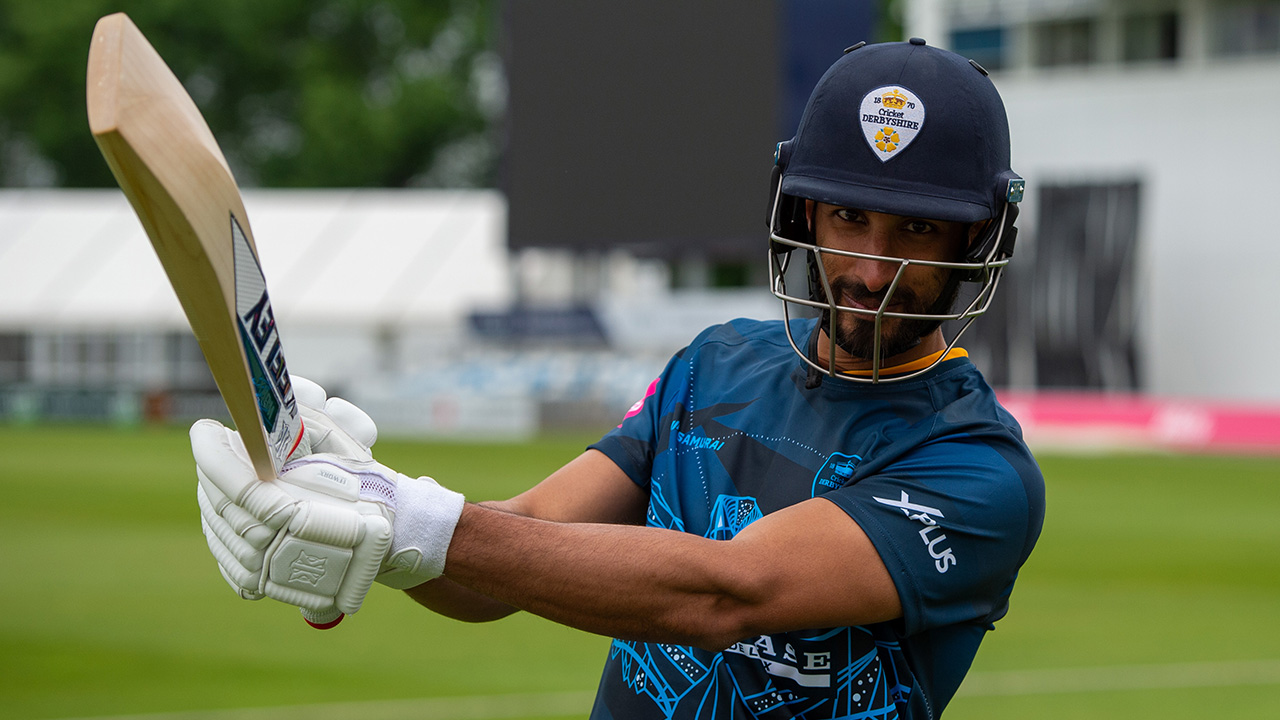