The cash-rich Indian Premier League (IPL) is revolving just around the corner. With all the hype created, the Kolkata Knight Riders (KKR) have met with a huge blow already, with many of their cricketers parting ways for the sixteenth season.

England's Sam Billing has announced to focus on the longest format, being a part of Kent county rather than featuring in the IPL. Also, another English player Alex Hales is also not interested in wearing the purple jersey this time to take part in other tournaments in Pakistan, Australia, and the UAE.

“I have taken the tough decision that I won’t be taking part in the next IPL,” Sam was quoted as saying on Twitter.

Australian Test captain Pat Cummins has maintained his focus on resting to potentially perform in the upcoming Ashes Test series and the 2023 World Cup in India. He says,

“The international schedule is packed with Tests and ODIs for the next 12 months,”

“I will take some rest ahead of an Ashes series and World Cup.” 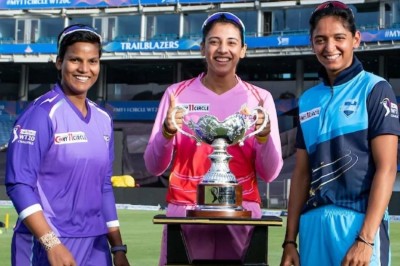 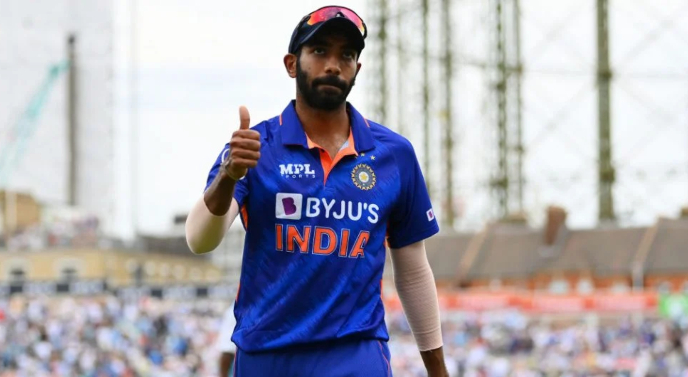