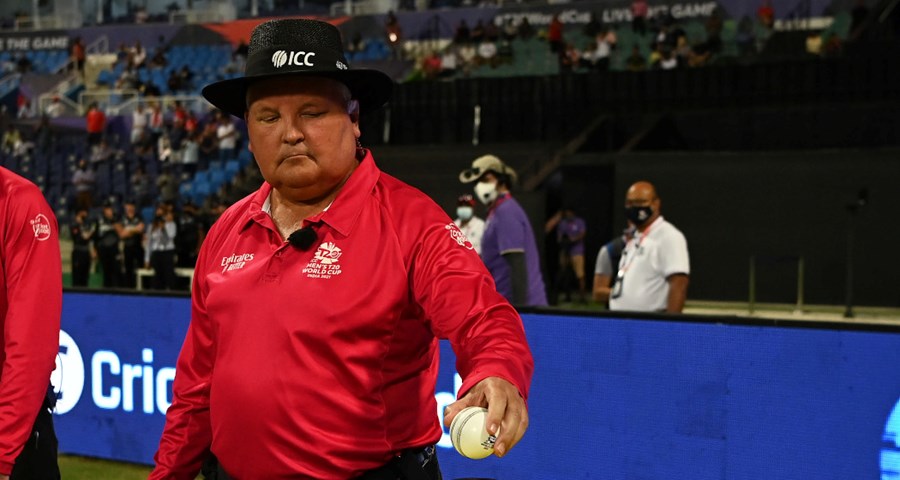 The match officials for the semifinals of the ICC T20 World Cup 2022 have been revealed officially.

Mentioning the schedule before heading toward officials, the first semifinal of the marquee event is scheduled to take place between Pakistan and New Zealand at Sydney Cricket Ground (SCG) on November 9th. At the same time, India and England will lock horns with each other in the second semifinal on the next day at Adelaide Oval.

Now, let's eye on which match officials have been induced for which match.

For Pakistan vs New Zealand

For England vs India

The match officials for the ICC T20 World Cup 2022 final will be revealed once the results of both semifinals arrive. Notably, the final is scheduled to take place on November 13th at iconic Melbourne Cricket Ground (MCG).