How Pakistan can still qualify for semifinal after Pak vs SA? 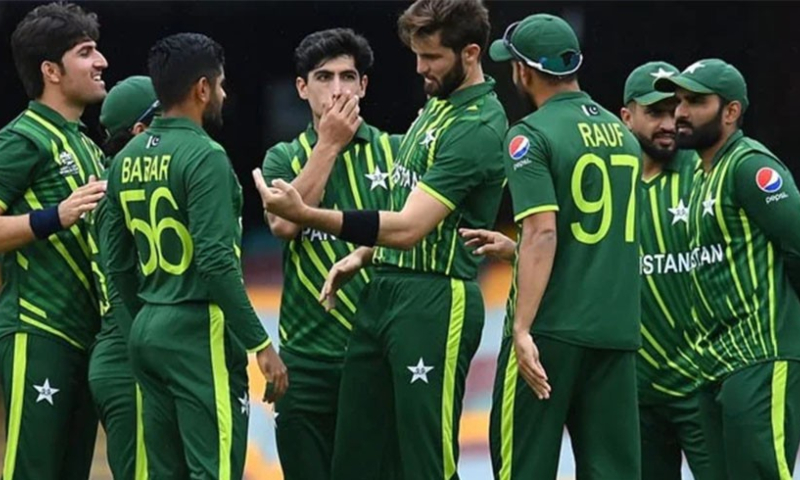 Pakistan have fulfilled two out of three mandatory scenarios in order to qualify for the ICC T20 World Cup 2022 semifinal, as they thumbed up against South Africa in their fourth match of the Super 12 round on Thursday.

Their defeats to India and Zimbabwe, sequentially, are still tormenting them since the probabilities of being in the semifinal were slimmed down and are not yet wholly certain. Had they managed to win at least one of India or Zimbabwe's encounters, things would have been easy peasy for the men in green.

In the third match, Babar Azam and his men did pretty well facing the Netherlands. Later, they thrashed away South Africa in the subsequent match to further buff their chances for qualification. Earlier, there were many ifs and buts, including India needing to win against South Africa, but things didn't go their way.

Despite all the tensions, Pakistan are remarkably still in the tournament with a pretty easy scenario available to qualify. They would require to win the upcoming game against Bangladesh with a good margin and also linger for India to lose against Zimbabwe.

Furthermore, they would want Netherlands vs South Africa to get washed away or the Netherlands to manage to succeed. Currently, Pakistan are third on the points table with four points and an NRR of +1.117.