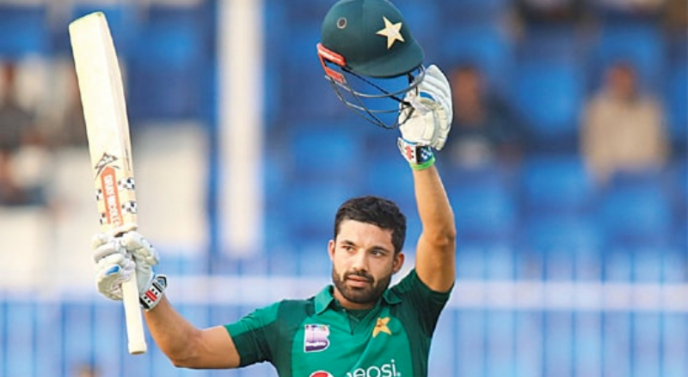 Pakistan's wicketkeeping batter Mohammad Rizwan has surpassed another record of ex-Indian captain Virat Kohli. Whilst batting in an all-important match against the Netherlands, Rizwan became the second-fastest to 2500 T20I runs.

He achieved the feat while knocking 49 runs on Sunday at Perth Stadium. While making the 22nd run of his inning, he came across a splendid feat to surpass Kohli yet in another record.

While the former Indian skipper took 68 innings of his T20I career to reach the record, Rizwan did so in his 65th inning. Notably, Rizwan's counterpart Babar Azam became the fastest to 2500 T20I runs.

Moreover, Rizwan is the third Pakistani batter to surpass the 2500 run mark in T20I cricket, as Mohammad Hafeez was the first, followed by skipper Babar.

Notably, Rizwan's 49-run knock helped Pakistan succeed against the Netherlands in the crucial match. Pakistan managed to win by six wickets whilst chasing a target of 92 runs.