Haris Rauf and team do not care what people say 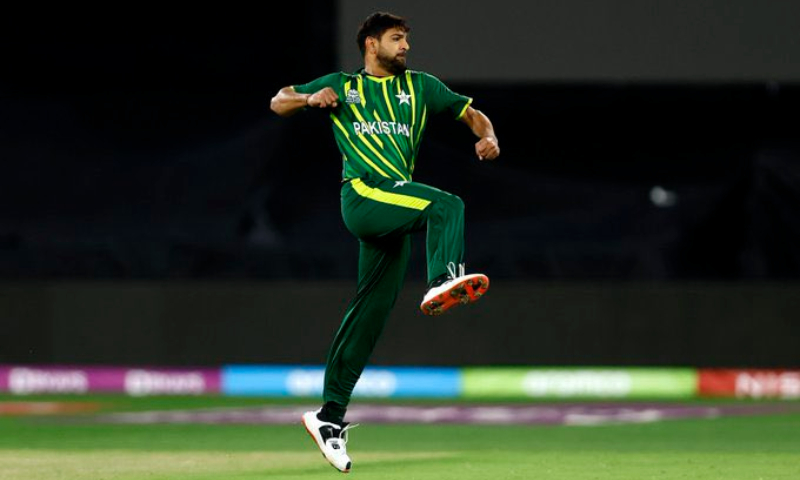 Pakistan Cricket Team has been in hot water after losing in close encounters against India and Zimbabwe, respectively, making them anticipate their first victory in the Super 12 round of the T20 World Cup 2022. Just like every other Pakistani fan, the players, too, are devastated needing backing up instead of backlashes.

However, facing criticism from the front, Haris Rauf has responded on behalf of the team, saying they do not care much about what people say. He was spotted while talking to media where he accepted that the team made some mistakes, on which they will be working as a unit for a smart comeback.

“We lost both the matches after coming so close on the last balls; we made all our efforts in both games,”

“We are as hurt as any cricket fan would be. The tournament is not finished for us, and we can still make a comeback, we have three games left, and we are confident of doing well in those matches,”

He believes everyone in the marquee event is there to win, and winning or loss has always been part of the game. He has backed the team saying they tried their best on the Australian pitches and lost on the very last ball in both matches.

“We couldn’t finish those two games properly. We have analysed our mistakes and will do better,”

“We are focused on our cricket and not listening too much to what is being said outside,”