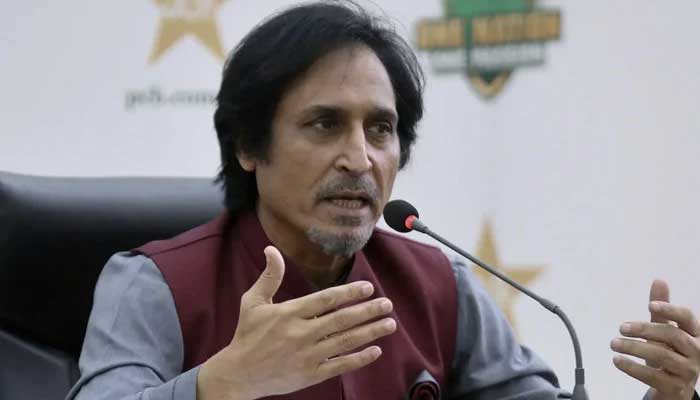 Former Pakistani cricketer Sikandar Bakht has asked the chairman of the Pakistan Cricket Board (PCB), Mr Ramiz Raja, to retire from his position. After humiliating defeats Pakistan faced against India and Zimbabwe, respectively, Bakht believes Raja should better quit his chair.

Earlier, former cricketer Mohammad Amir too presented the same idea very openly. He said that Raja is being of God of Cricket and want to run PCB affairs on his own. Unlike others who have been backing the team and doing positive criticism, Bakht and Amir rather have chosen to lash at the PCB chairman and find him as the reason for the loss.

Notably, Pakistan lost twice in the closed encounters as India managed on the very last ball on Sunday whereas Zimbabwe's Sikandar Raza's heroics worked on the last ball either to cause them their second-consecutive defeat.

Bakht, who sees no chances for Pakistan to qualify for the semifinal of the T20 World Cup 2022, says,

However, Raja is not the only person he has lashed at and wants head coach Saqlain Mushtaq and batting coach Mohammad Yousuf's retirement too.

"Not only chairman, but head coach Saqlain Mushtaq and batting coach Mohammad Yousaf should also resign,"