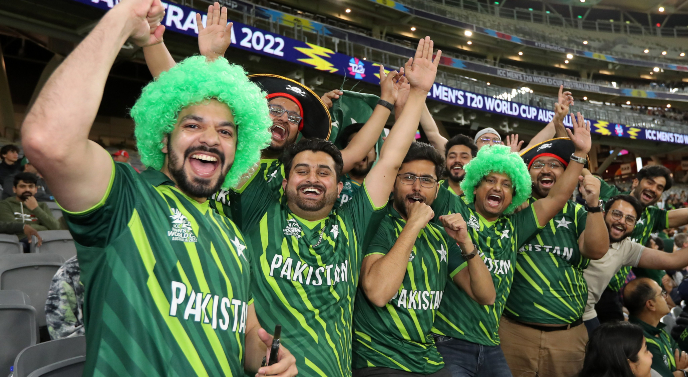 The defeat against Zimbabwe has made Pakistan's chances to qualify for the semifinal of the ICC T20 World Cup 2022 very critical. But yet, the men in green are in the tournament, mathematically eligible to be one of the semi-finalists.

It was their second consecutive defeat in the Super 12 round of the ICC T20 World Cup 2022, as they first mismanaged things in the last over against India. This time, they gave mini heart attacks to the fans whilst chasing, but once again, the final over.

Pakistan are left with three more matches to encounter before the semifinal round starts. They have to face the Netherlands, South Africa, and Bangladesh, respectively. The foremost scenario for them to qualify is to win all the remaining matches with a big Net Run Rate, alongside wishing for India to lose three out of their two remaining matches.

Notably, the men in blue are scheduled to play their last three games against South Africa, Bangladesh, and Zimbabwe, respectively. In order to qualify for the semifinal, Pakistan will want India to lose two of their matches alongside themselves winning all three with big margins.

In another possible scenario, Pakistan will want India or Netherlands to defeat South Africa and Bangladesh or India to defeat Zimbabwe. Along with this, they will have to win all their three matches, no matter with how much margin.

- Win all three mts big
- Pray for India to lose two out of Bangladesh, Zimbabwe and South Africa#T20WorldCup

Mohammad Hafeez has some advice for Haider Ali