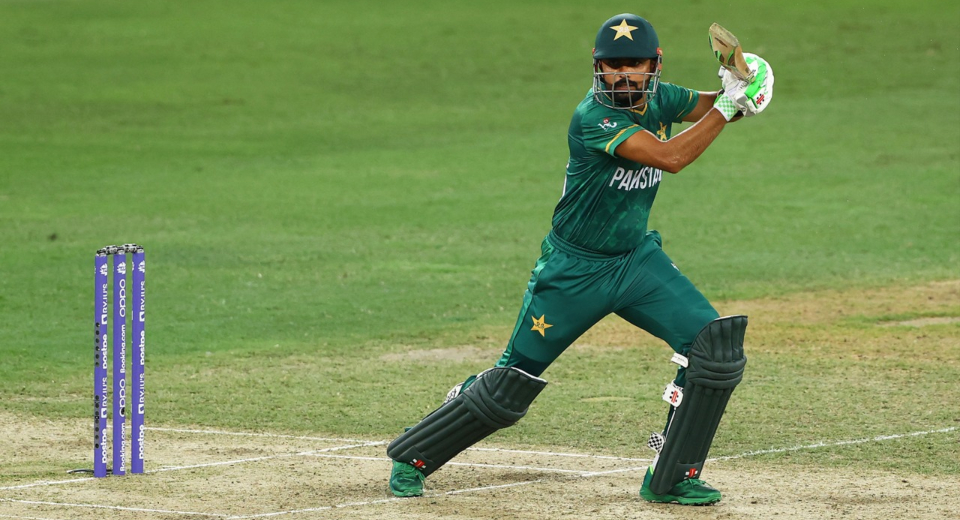 Everyone has built an understanding that Pakistan Cricket Team is triggered by two-three players to win matches, and they adhere to defeats every time these players fall short on performances. In the batting line-up, usually, Babar Azam and Mohammad Rizwan are considered the backbone, whilst in bowling, Shaheen Shah Afridi has the lead.

Hence, in times when Babar and Rizwan fail to do big things with the bat and Afrdi fails to clutch wickets, the entire unit is departed, which lets the experts build the idea regarding the team's reliance upon these players.

However, while conducting a conference ahead of the high-voltage Pakistan vs India match, skipper Azam has said that the team is no more a two-man show. He has put his form belief in every player and says that the entire team has the potential to perform.

“It is the not correct impression that our team is just a two-men show,”

“We have players who can win matches, and they’ve won games for Pakistan in the past. As captain, I have full confidence in every member of my side,”