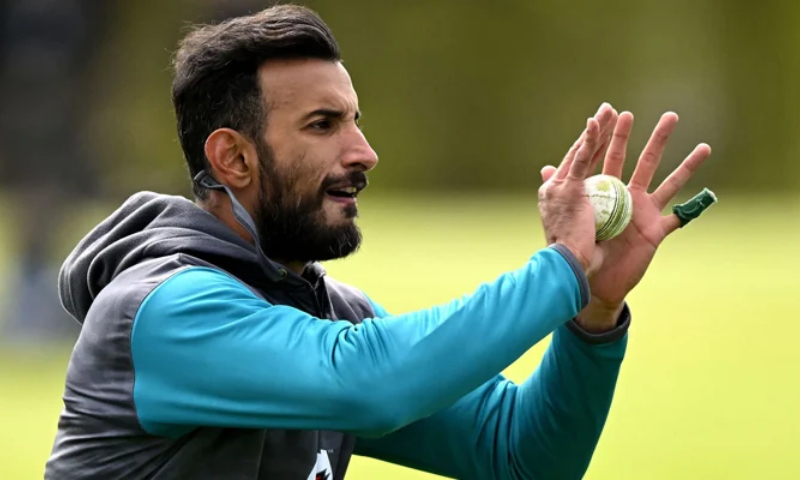 The Pakistan Cricket Board (PCB) has provided a detailed update on Shan Masood's injury since the batter was hit on the head during a training session at Melbourne Cricket Ground (MCG).

The left-handed batter suffered an injury after teammate Mohammad Nawaz's shot got directed at his head. Unfortunately, Shan was not wearing a helmet and had to cope with the pressure of the ball. He was immediately taken to the hospital, where he was further scanned to determine any underlying injury.

He has been gathering lots of 'Get Well Soon' wishes and prayers from his massive fan base. While providing an update on the batsman's injury, the PCB wrote that he would be rested on 22nd October. Luckily, he is unlikely to miss any match and will be available for selection from onwards.

“All of Shan Masood's neurological observations are normal. His CT scan only shows superficial bruising where the ball struck him. He currently is asymptomatic, and as a concussion, he will be re-tested tomorrow.”