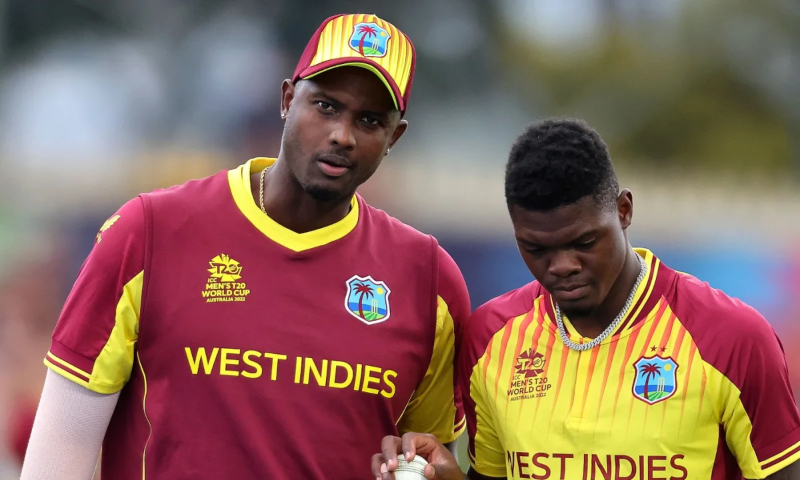 Two times Champions of the ICC Men's T20 World Cup, West Indies are excluded from the 2022 edition of the tournament after losing to Andrew Balbirnie's Ireland.

The men in maroon did not have an excellent start to their World Cup 2022 campaign, losing against Richie Berrington's Scotland as they managed to win by 42 runs. West Indies were restricted to a low score of 118 whilst chasing 160.

Although they triumphed in the encounter with Zimbabwe, winning by 31 runs, however, failed to win the all-important clash versus Ireland, which could have decided their fate in the marquee event.

WI vs IRE was a do-or-die clash for both, as the winners were supposed to pave their way to the Super 12. In contrast, the losers were destined to go home. Consequently, West Indies are expelled, and Ireland will probably join Pakistan's Group in the Super 12.

Notably, West Indies have won the 2012 and 2016 editions of the T20 World Cups, but they have turned out as a totally different team after their greats have retired.

Another all-important clash of Group B teams of the Group stage is going on between Zimbabwe and Scotland. The winning team will likely be proceeded to Group 1 of Super 12, whereas the losers will soon catch the flight home.