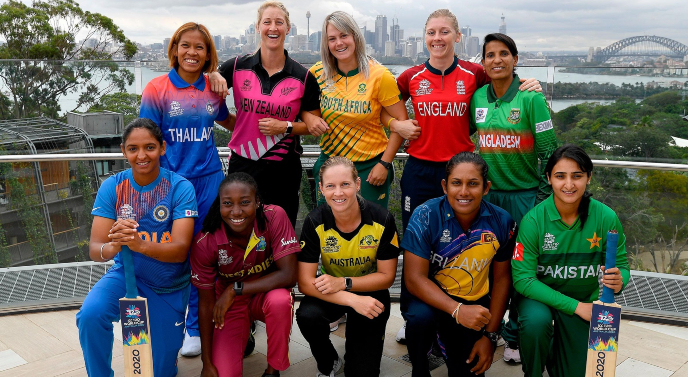 The Board of Control of Cricket in India (BCCI) has announced launching the Women's T20 league in 2023, soon after the Pakistan Cricket Board (PCB) is making headlines for becoming the first Asian board to inaugurate a competitive T20 tournament for women officially.

Earlier, the chairman of PCB, Mr Ramiz Raja, revealed his plans regarding launching a men's PSL-like tournament for the ladies. However, it could not be implemented in 2021. Following the Pakistani board, the BCCI made their announcement of launching IPL Women too.

Since the PCB has officially announced a Women's league, BCCI too has considered initiating the maiden edition next year. While the Pakistani league will be played under the name 'The Women's League', IPL Women is now becoming a reality as well.

The maiden edition of the Pakistani tournament will feature four teams and will be played in Rawalpindi. At the same time, the Indian league will kick-start with five franchises, with the decision on the venue yet to be taken.

Notably, the schedules of both leagues are likely to clash, with both expected to run in March 2023. It means the availability of foreign players will be a clash for both too.