NZC talks about security in Pakistan 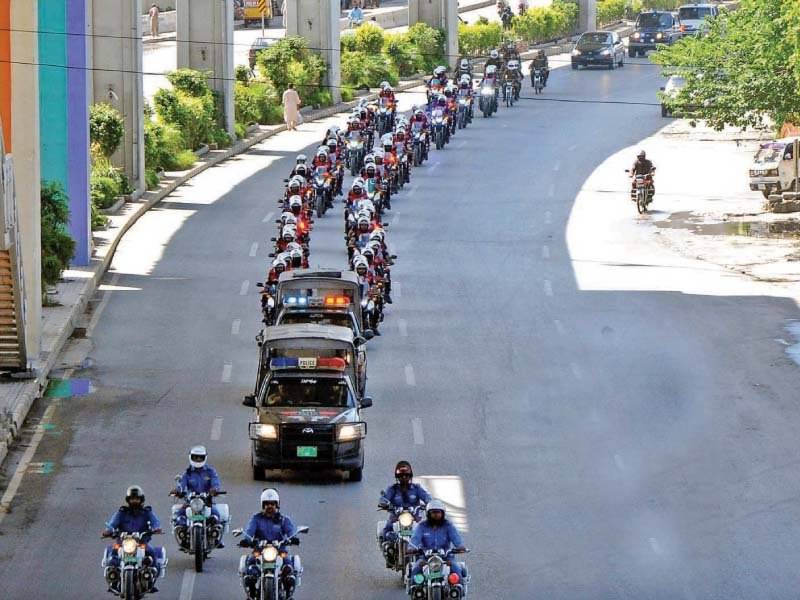 New Zealand Cricket (NZC) abandoned its ongoing tour of Pakistan at the 11th hour over security concerns that mystified the hosts. It could have been the first-ever Pak vs NZ match in Pakistani backyards in 18 years, but the year 2021 was full of misfortunes for Pakistan. Followed by NZC's cancellation, England too cancelled their tour, citing players' well-being and COVID reasons.

All that drama happened before the ICC T20 World Cup 2021, but with the plans of the Pakistan Cricket Board (PCB), international cricket is gradually getting back to the country in full swing. England marked a successful return to Pakistan after 17 years as PCB hosted them for a seven-match T20I series. The games could have been five, but two additional games were scheduled to compensate for the lost tour in 2021.

As revealed by PCB on Monday, New Zealand will tour Pakistan twice in 2023. At first, they will voyage in late December 2022 for two Tests that will extend till January 2023. It will be followed by a three-match ODI series. Later, they will visit again in April for a five-match T20I series and as many ODIs.

Discussing the main prospect of the tour, security, David White, who is the CEO of NZC, is optimistic about the safety of players in the cricket-loving nation. Although the safety concerns back in 2021 arose as a result of a fake email from an Indian user, NZC was alarmed, which triggered the green's realms.

NZC has also sent a group of four men to Pakistan to assess the security conditions. As quoted by an NZC, he narrated,

“We sent over a reconnaissance team of four people; they went to all the venues, all the hotels etc. And they worked very closely with the Pakistan authorities, Pakistan cricket and embassies and the like over there. We’ve also obviously been talking regularly with the New Zealand government, so we’re proceeding with the tour and looking forward to it,”

It must be noted that David is not yet entirely sure if or not the players are willing to pay a visit to Pakistan. Moreover, the board has left it up to the players to opt for the Pakistan tour in April or go for the IPL 2023 in India since the schedules of both collide.