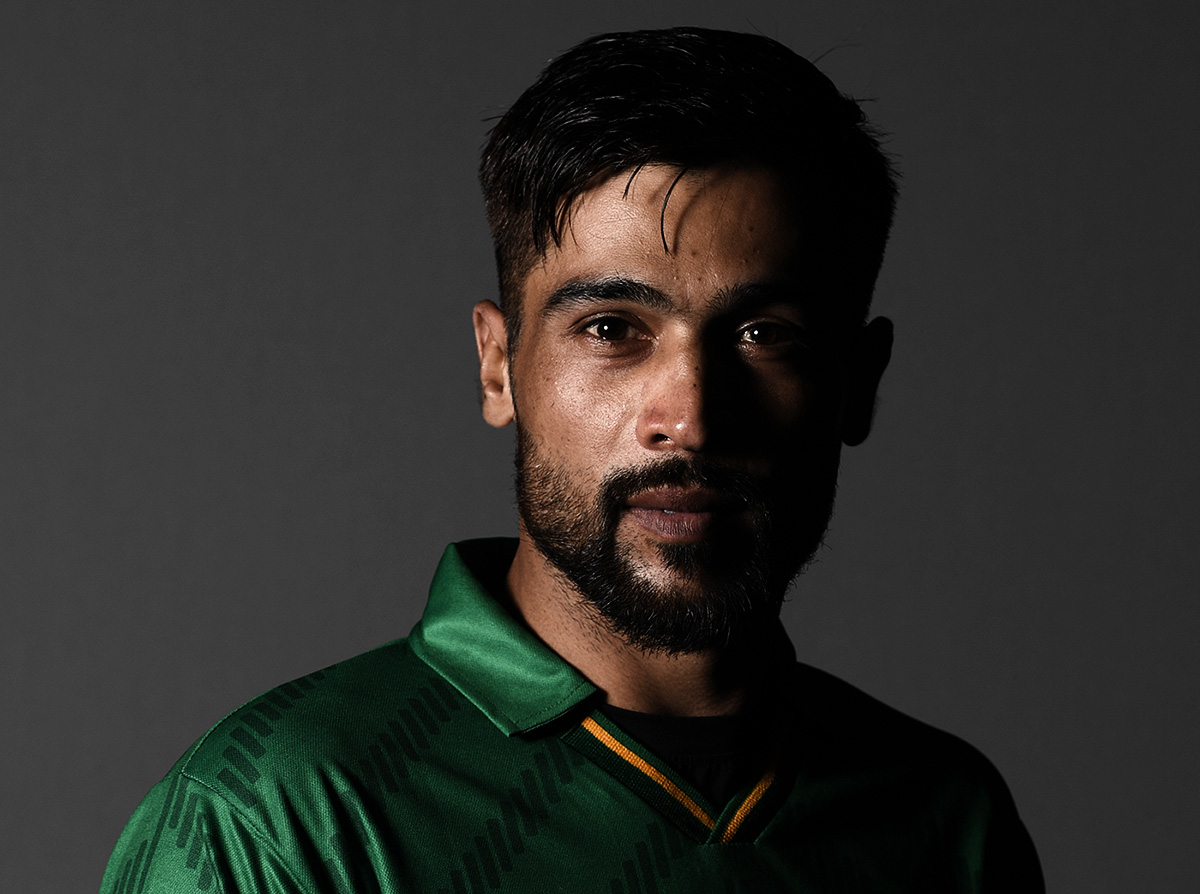 The chief selector of the Pakistan Cricket Board (PCB), Mohammad Wasim, has discussed Mohammad Amir in his recent statements. According to him, he feels it is unfortunate that the former cricketer has not taken retirement back in his tenure as a selector.

Amir, who parted ways as a cricketer in 2020 on developing issues with then PCB management featuring Misbah ul Haq and Waqar Younis, took his retirement back the next year. His decision was followed by the resignation of Waqar and Misbah, with whom the ex-bowler developed issues.

Holding the chapter filled with controversies, he was never considered later and once again chose to retire. Wasim, who became chief selector after Misbah, mentioned that the board talks about and considers those who are available to play.

"My work is to select from players who are available for selection. Unfortunately, Mohammad Amir never made himself available in my tenure."

"He has taken retirement, so I never talked about him. When he is not available, what can I say? The rest, who are available, we do talk about them and consider them. But there is no such policy,"

It must be noted that Amir has been part of several T20 leagues across the world. His recent appearance was in the Caribbean Premier League (CPL 2022), in which he helped Jamaica Tallawahs to lift the trophy alongside counterpart Imad Wasim.