Players to watch out this T20 World Cup 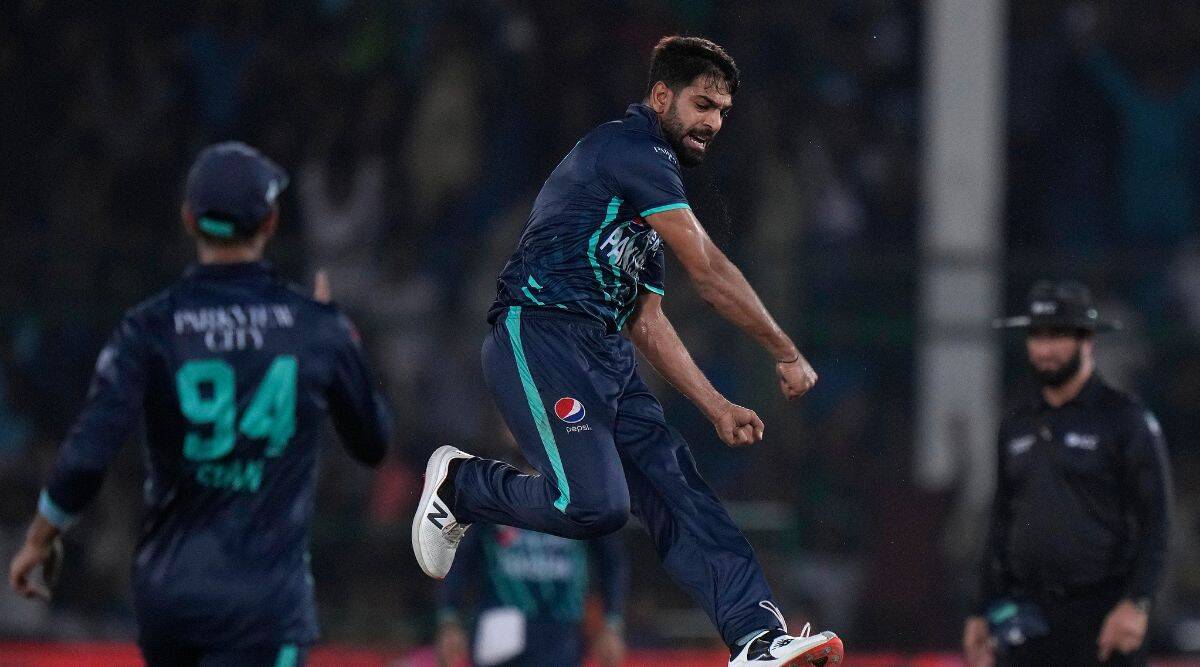 The ICC T20 World Cup 2022 is revolving just around the corner, and the followers cannot wait for more to witness top-notch cricket action. It will start from a Group stage, where eight teams, placed equally among Group A and Group B, will encounter to make their way to the Super 12. The first round is due to kick-start on October 16th.

The second round, called Super 12, currently has eight teams, equally divided into Group 1 and Group 2. As soon as the top two teams from each Group of Group Stage are decided, they will join the Super 12 Groups to make six teams in each, Group 1 and Group 2 of the main round, to complete the 12 teams as indicated by its name.

Notably, the Super 12 round will be played in a round-robin manner, followed by the semi-finals and a final. Throughout the entire tournament, with hundreds of players included across various teams, here are OPNCric's top five players to watch out this T20 World Cup:

The Indian batter has risen in the shortest format since his evolution and has been even giving tough competition to Babar Azam's placement on the T20I rankings for batters. He can surely be one of the star players to look for this event.

Yadav has a strike rate of 177.4 in T20Is, owning an average of 41.8 scoring 1045 runs in just 32 games he has played so far. Although he could play only four games in the last edition of the World Cup, barely managing runs in the 40s, his metamorphosis as a batter in the calendar year places him on the top of the favourites.

David Warner surely has a lethal style to bat. His aggressive approach to score runs at the top order can give havoc to the opponent bowlers. He has amassed 2663 runs from 90 games and averages 33.3. With an SR of 141.6, the Australian batter is ready and steady to tackle the top bowlers this World Cup.

Alongside having good stats and records in the twenty-over format, Warner has plenty of experience in playing several pitches. What favours him most is the home playing conditions he can utilize to defend the T20 World Cup title for the national team.

Although Wanindu Hasaranga's team has not qualified for the main round of the event, his bowling capabilities can make Sri Lanka one of them to qualify for Super 12. After all, Sri Lanka have won the recently-concluded Asia Cup 2022, venturing the big lions like India and Pakistan.

The fact that they will first overcome the Group stage journey should not be underestimated once they have the players like Hasaranga. The Australian grounds are likely to suit the 25-years-old spinner who has 432 T20I wickets from 41 matches. Apart from his bowling, he is a useful middle-order batter.

Pakistani pacer emerged from Lahore Qalandars camp, has turned out to be an intense pace battery for the national team. The bowler's death over's terrific bowling has become a chapter of every story since he proved himself worthiest in the recent Pak vs Eng T20I series.

England's wicketkeeping batter, apart from having skilled behind-the-stumps services, is a terrific batter in limited-over cricket. Owning an experience of over ten years has donned the team's jersey in 92 T20Is, amassing 2227 runs at an average of 32.8.

Note that he was the only player to score a century in last year's T20 World Cup that took place in UAE and Oman. One can expect the same from him this year following his expertise as one of the best white-ball batsmen.