One of the greatest bowlers in women's cricket, Jhulan Goswami, recently announced retirement from international cricket. She played the farewell match on Sunday as India encountered England in the third match of the three-match ODI series. For her services to Indian cricket, the crowd gathered in numbers and paid a standing ovation alongside the opposition players paying a guard of honour while she marched on the field to bat.

Her retirement left many emotions and tears shedding down. Goswami marks the 20-year completion of her international career, having joined in 2002, and playing her debut match against the same opponent. She has featured in 12 Tests, 204 ODIs, and 68 T20Is for India Women's cricket team and has bagged 44, 255, and 56 wickets.

She has retired as the leading wicket-taker in Women's ODIs alongside plenty of other records. While penning out a goodbye note on her Twitter, Goswami's final words made everyone's emotions burst down further. She emphasized her love for cricket and assured that would stay connected to it even after retiring.

“So, the day has finally arrived! Like every journey has an end, my cricket journey of over 20 years ends today as I announce my retirement from all forms of cricket. As Ernest Hemingway said, “It is good to have an end to journey toward, but it is the journey that matters in the end”. For me, this journey has been the most satisfying. It has been exhilarating, thrilling, to say the least, and adventurous. I have had the honour of donning the India jersey for over two decades and serving my country to the best of my abilities. There is a sense of pride every time I hear the National Anthem before a match,”

"Cricket has given me several gifts over the years; the greatest and the best, without doubt, have been the people I have met along this journey. The friends I made, my competitors, teammates, the journalists I interacted with, match officials, board administrators and people who loved watching me play.

"Ever since watching the Women's World Cup final at Eden Gardens back in 1997, it was my dream to play for India, and I am thankful to the BCCI (Board of Control For Cricket In India), CAB (Cricket Association of Bengal), Women’s Cricket Association of India (WCAI and Air India officials for reposing faith in me and giving me the opportunity to fulfil my dream.

"I want to thank the National Cricket Academy (NCA) for taking care of my injuries and keeping me fit as a fiddle over the years. I am grateful to all the coaches, trainers, physios, and ground staff who have been an integral part of this journey. A huge shout out to all the captains I have played under. Their faith in my abilities helped build my confidence."

"I have cherished every moment of the last 20 years of my life as an international cricketer with my teammates on and off the field. I have always loved you cricket, and even as I retire as a professional player, I will never be too far away from you," 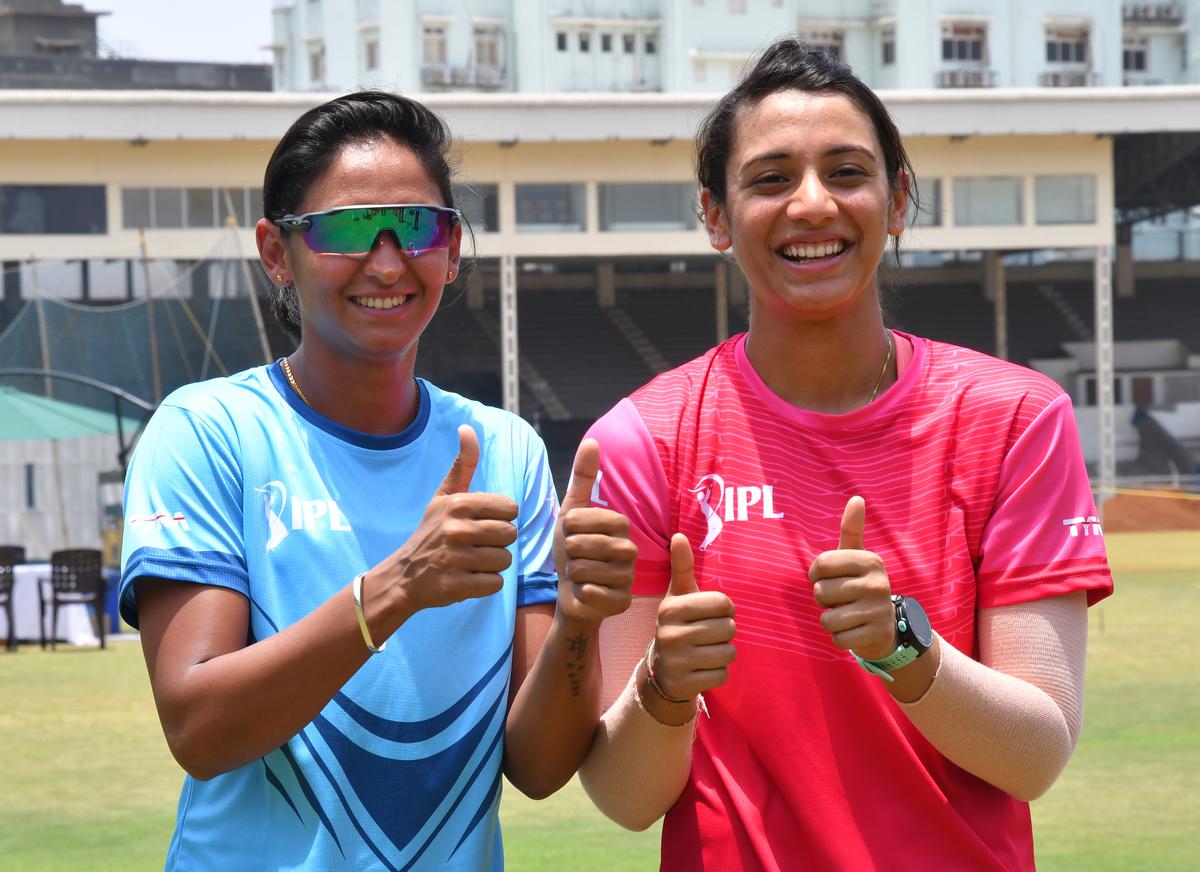 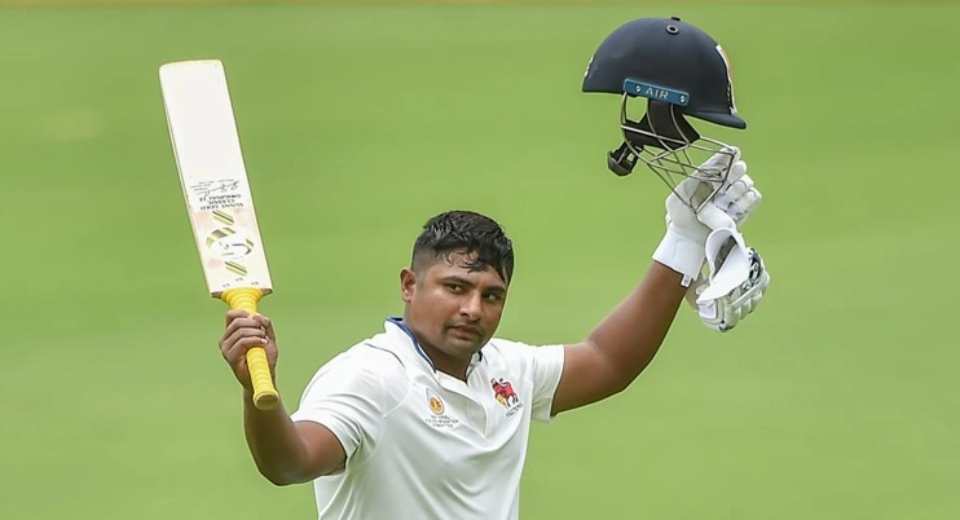 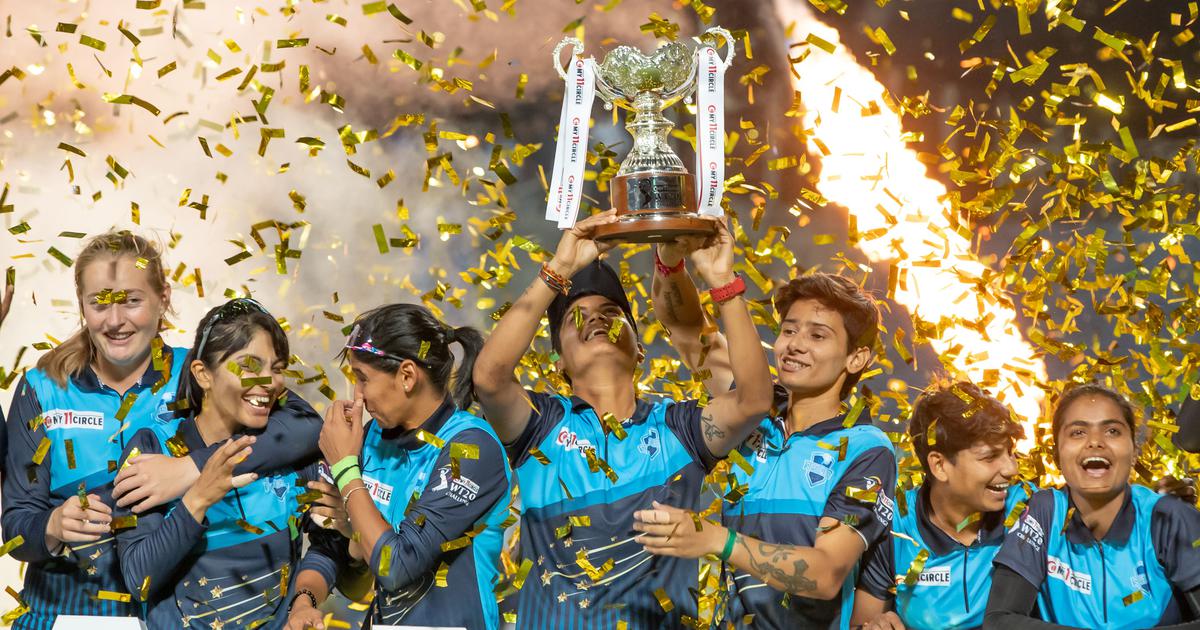 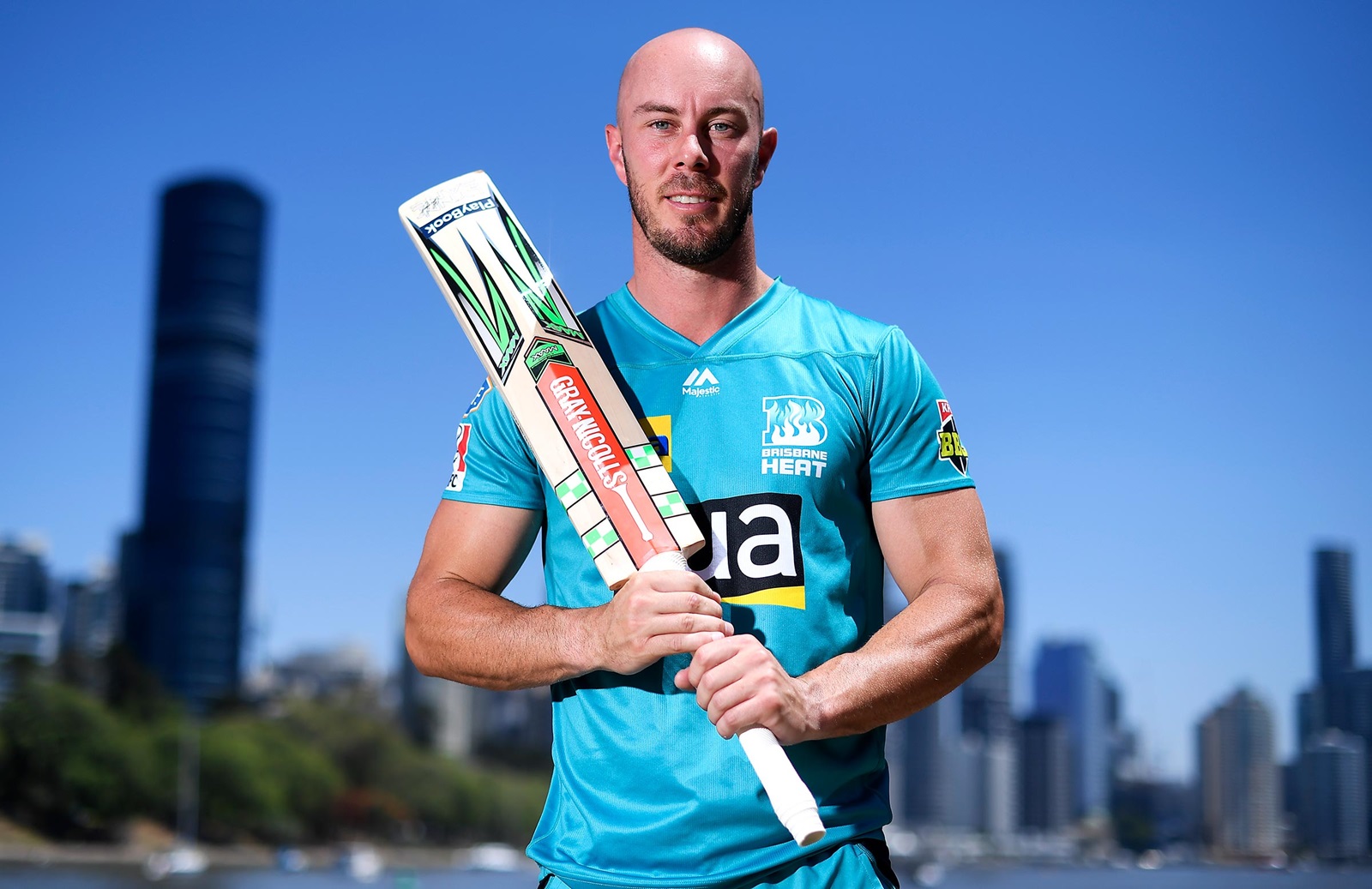 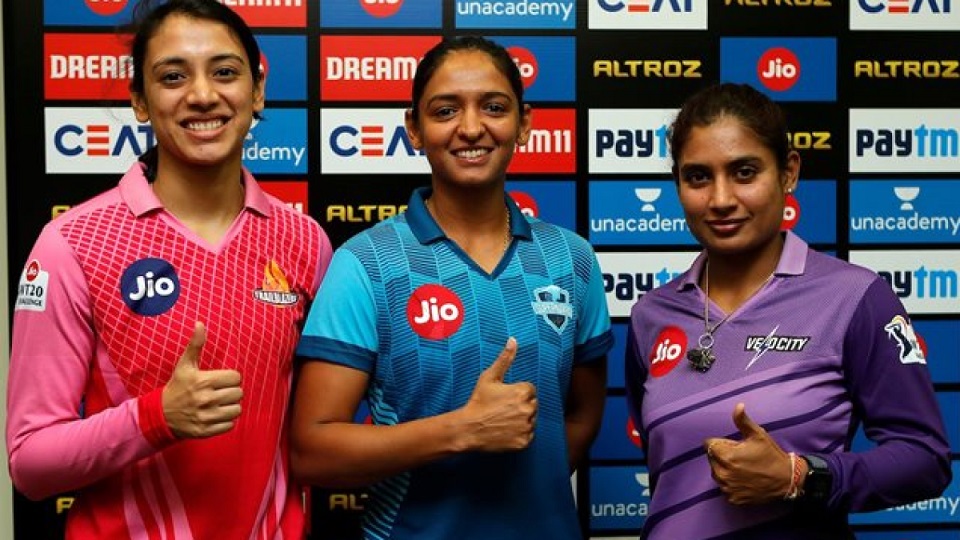 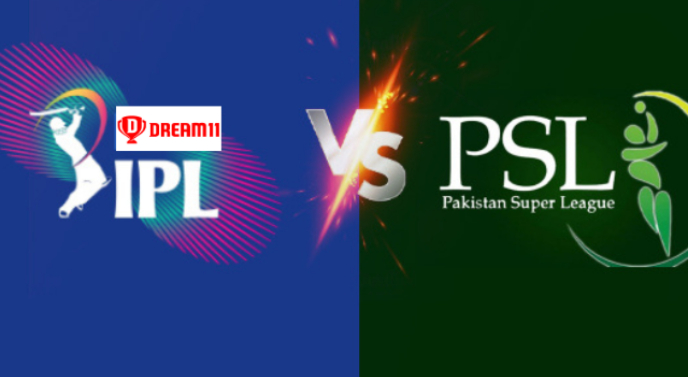