Mohammad Rizwan all set to bat vs Afghanistan 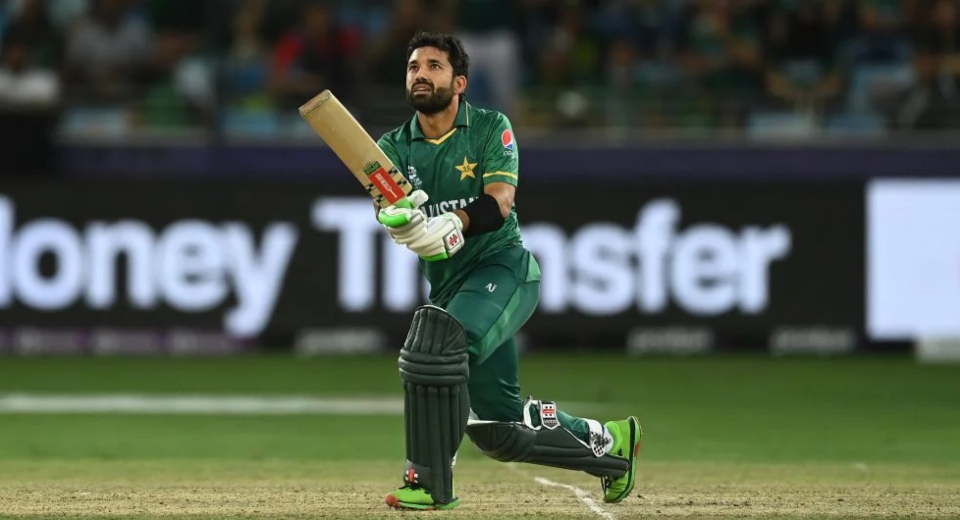 Pakistan's batting delight Mohammad Rizwan is all set to play in the team's next match versus Afghanistan, scheduled for Wednesday. The wicketkeeping batter fell on his right leg while keeping the ball against India on Sunday, and he also felt cramps and pain in the knee. He was taken to hospital as the board examined the MRI scans.

The skipper of the team, Babar Azam, while talking in a press conference on Tuesday, discussed Rizwan's well-being telling the player now feels fine. Reportedly, the PCB has also confirmed his availability in the Pak vs Afg Super 4 match of the Asia Cup 2022.

Rizwan has been one of the very few crucial batsmen to take charge of the duties that the team can rely on. He puts a solid start alongside the skipper to the inning. His absence could have been felt had he been expelled from the match out of the injury.

Alongside giving an update on Rizwan's fitness, Babar also mentioned about Shahnawaz Dahani, who was ruled out of Asia Cup 2022, suffering a side strain. Azam has confirmed Dahani's good health which means he will bounce back to game anytime soon.

Ind vs Pak: Pakistan's highest run-chase against India in T20Is